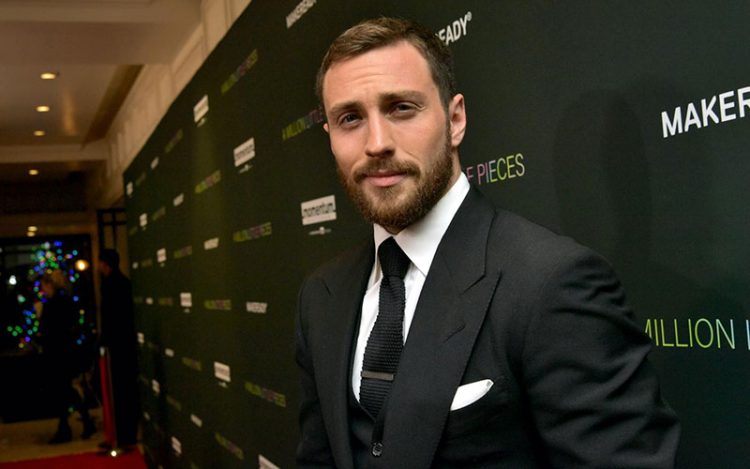 Quicksilver is a human born with innate superhuman powers. He has the superhuman abilities to move at incredible speeds. I’m talking about Aaron Taylor Johnson, who played the character of Quicksilver in Avengers Age of Ultron.

Aaron is an English actor known for his portrayal of the title character in Kickass and Avengers Age of Ultron. He started performing at the age of six. In the John Lennon biopic Nowhere Boy, he got his breakthrough performance.

Now, you must be wondering to know more about him. In this article, I will outline almost everything about Aaron Taylor Johnson. From his childhood days to business net worth and relationships.

Who is Aaron Taylor Johnson?

At the age of six, Aaron started performing and appeared in many prominent roles such as The Thief Lord, The illusionist and Shanghai Knights. In 2009, he got his first breakthrough role in the John Lennon biopic, Nowhere Boy.

Then he delivers outstanding performances in many movies like Savages, Anna Karenina and Godzilla. Talking about his relationship status, he got married to a director Sam Taylor Wood.

Moreover, he believes that work is therapeutic to him. And between family and work, he thinks family is his priority that including his two daughters.

However, he never mentioned that when he began acting in school, his friends and parents do not take him seriously. Apart from acting, Aaron also starts learning gymnastics and dancing from an early age.

Once, he mentioned that dancing and gymnastics help him to perform the fight scenes. Aaron and his mother lived in a red-light district in Amsterdam for about six months.

In 2016, he got the Golden Globe award for Best supporting actor for his psychopathic drifter role of Ray Marcus in Nocturnal Animals. Recently, he appeared in a 2020 action epic film, Tenet.

From his birth, he has Russian, English and Jewish ancestry. Aaron was born to Sarah and Robert Johnson. His mother is a housewife, and his father is a civil engineer. He is not a single child of his parents. He has a sister Gemma.

Aaron’s sister is also an actress who appeared in a small role in the 2002 film Tom & Thomas. However, Tom & Thomas was the debut film of Aaron Taylor. Once, he mentioned that he grew up in a rubbish area outside London.

That means he did not live a luxurious life in his childhood days.

Talking about Aaron’s education, he did his schooling at Holmer Green Senior school. From 1996 to 2008, he attended the Jackie Palmer Stage School in High Wycombe.

In Jackie Palmer, he learned different dance styles such as Tap and Jazz. Moreover, he is interested in singing, drama and acrobatics. From a very early age, he starts performing. At the age of six, when he was in school, he began his acting career.

At the age of ten, he worked in many prominent theatres like Queen’s Theatre in London. He was known for his performance in All my sons and Macbeth in the Queen’s Theatre.

Before signing his first film, he was doing many commercials. Then in 2002, he was still 12 when he got signed for his first film Tom & Thomas.

Apart from his film acting career, he also worked in the Television industry. He appeared in many prominent series like Casualty and The Bill. Aaron was also part of a BBC adaptation of the novel Feather Boy.

You can also see him in Danny Brocklehurst’s Nearly Famous, Holly Phillips and Talk To Me.

Aaron Taylor Johnson began his acting career at the age of six when he was in school. He starts performing on stages like his role in a London production of Shakespeare’s Macbeth.

Then in 2000, he appeared in Arthur Miller’s All my Sons. Apart from his stage performances and film roles, he also appeared in a BBC adaptation Television show Feather Boy.

In 2003, he appeared in a role with Chaplin depicted as a member of a London gang in Shanghai Knights. In 2010, he came to light after performing in the superhero film Kickass.

Then he worked in some prominent movies like Savages, Anna Karenina, and Avengers Age of Ultron. Aaron also reprised in Kick-Ass 2 as David Lizewski in 2013.

However, he got a chance to work alongside some famous actors like Nicolas Cage and Chloe Moretz in Kick-Ass 2. Moreover, Aaron appeared opposite Keira Knightley in the Russian drama Anna Karenina.

The movie was based on a novel by Leo Tolstoy. In 2008, he got his most significant break in Angus. He played the role of Robby Jennings in the movie.

After one year, he appeared in an American drama, The Greatest, alongside Carey Mulligan. He gave some award-winning performances in the science fiction Godzilla and the crime thriller movie Savages.

After seeing his performances, we can say that Aaron is a talented and versatile actor. In 2017, he appeared as an American soldier in a war thriller movie, The Wall.

After one year, he got a chance to work in a historical drama film Outlaw King. In the same year, Aaron appeared in A Million Little Pieces. His wife, Sam Taylor Johnson, directed the movies. Recently, you can watch Aaron in a supporting role in the 2019 Christopher Nolan’s spy film, Tenet.

Aaron Taylor Johnson is one of the established actors in the Hollywood industry. He worked in many famous movies and TV shows.

So, we can say that most of his income is from his acting in several movies and Tv shows. Through acting in various prominent movies, Aaron Taylor Johnson’s net worth is about $16 million.

Once, he mentioned that his childhood was not luxurious. But now, due to his hard work and talent, he is living a luxurious life.

Aaron won the Golden Globe Award for the Best Supporting Actor for his performance in Tom Ford’s thriller, Nocturnal Animal.

Moreover, he got nominated for the BAFTA award for the Best Actor in the Supporting role. For his appearance in Kick-Ass, he received about six nominations.

He got married to an English director, Sam Taylor Wood, talking about his relationship. They both met on the set of the film Nowhere Boy and fall in love. It says that Sam is 24 years senior him.

On 21 June 2012, Aaron and Sam got married at Babington House, Somerset, England. The couple changed their surnames to Taylor Johnson and were blessed with two daughters.

Their daughters’ names are Wylda Rae and Romy Hero. When Aaron got married to a girl who is 24 years their senior, he received a lot of attention. The attentions made him anxious. In 2015, he appeared in the GQ’s 50 best dressed British Men list.

Aaron Taylor Johnson is a talented and hard-working English actor who worked in many prominent movies. His friends relate him to Brad Pitt’s character Benjamin Button. At a certain point in his life, he became destructive due to his drinking and smoking habits. 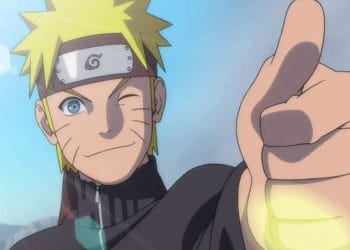 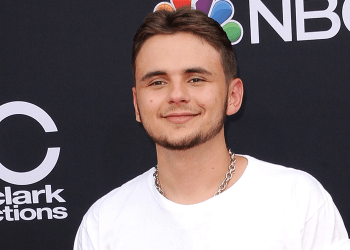 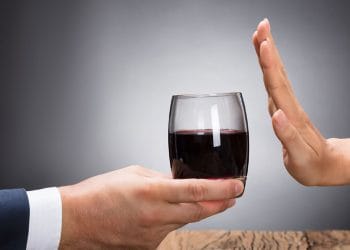 6 Ways to Celebrate Your Sobriety 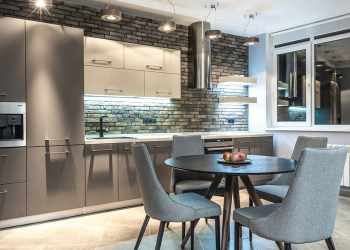 How to Stage an Apartment to Rent Quickly

How To Achieve Financial Independence in Relationship?

The Main Types of Garage Flooring: A Basic Guide