by Snehal Tanwar
in Game
0 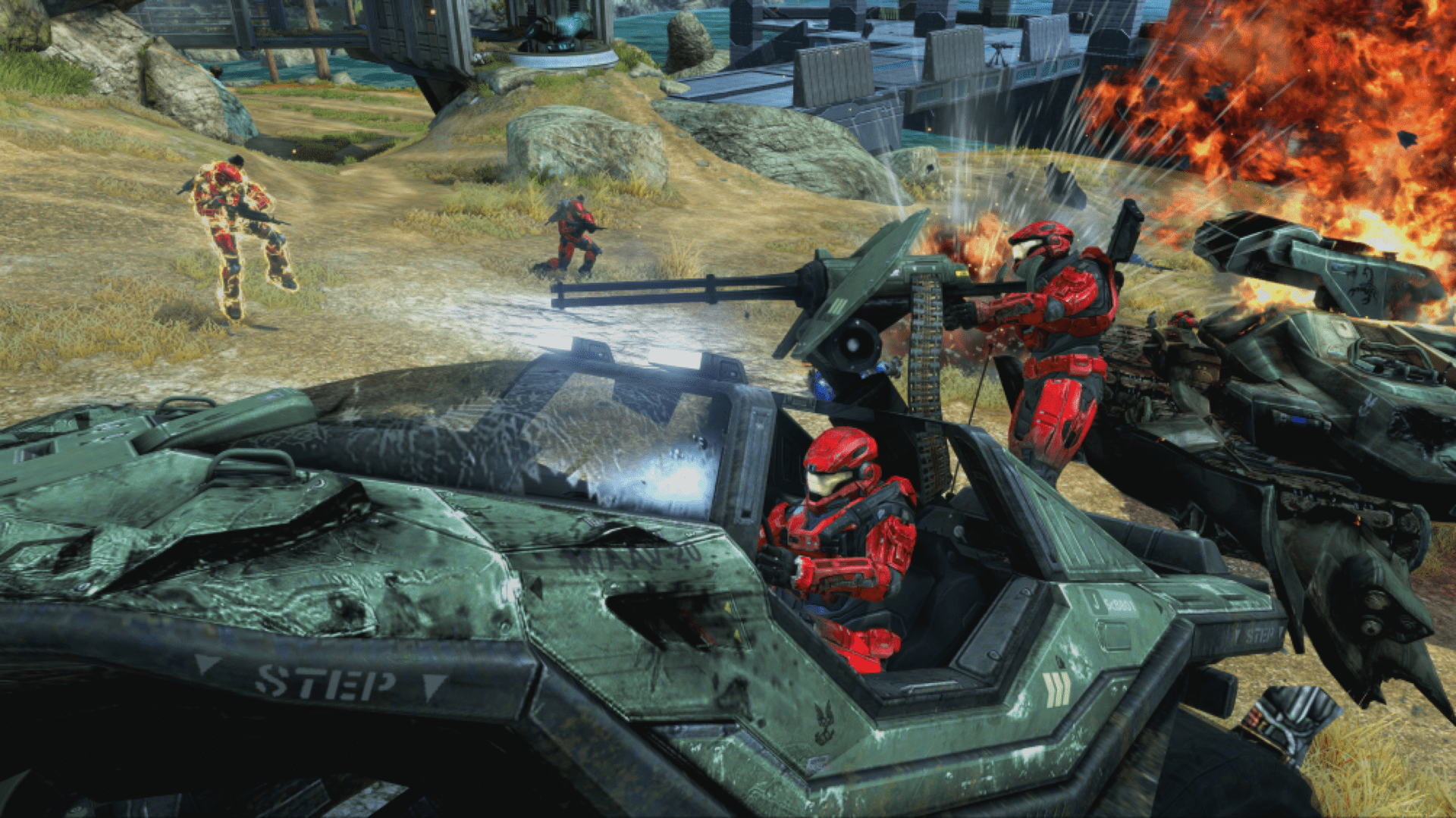 There are thousands of games out there across consoles, PCs and mobile devices, and with independent publishing and user generated content easier than ever to put out there, new titles are being released every single day. So, how do game development studios make their creation stand out from the rest, and offer something truly unique that players haven’t seen before? Well, from a visual standpoint, it can be by offering something truly unique, that players haven’t seen before.Want to see some examples? Take a look at this list of three video games with unique visual styles.

The Legend of Zelda: The Wind Waker

A legendary franchise that has spanned over 30 years and counting, The Legend of Zelda series has seen its fair share of visual styles across its many different entries, and a lot of them have to do with the hardware itself, and the restrictions that the developers have had to find intelligent workarounds for, squeezing as much out of the limitations as possible.

Wind Waker’s colourful and vibrant cel shaded style captured the feeling of being out on the high sea perfectly, and its simplistic, cartoony graphics would go on to be imitated for years to come. This positivity wasn’t always the case, however, as there was some backlash surrounding the ‘childishness’ of the graphics from fans when it was originally announced. This led to the following instalment in the series, Twilight Princess, to have a more adult, gritty aesthetic.

The Wind Waker also received an HD upgrade on the Wii U in 2013, some ten years later, which added in texture improvements, better lighting, and some small gameplay tweaks, too. Fans of the series frequently cite this game as the best-looking in the series, and its visuals have made it quite the timeless entry, something that can’t really be said for some of the other aging titles on Gamecube that opted for more realistic graphics at the time. Subsequent releases Skyward Sword and Breath of the Wild have adopted a cel shaded style, albeit with a little less ‘cartoony-ness’.

Return of the Obra Dinn

With a monochromatic art style inspired by the 1-bit graphics look and feel of early Macintosh computer games, Return of the Obra Dinn is a puzzle game that’s surely unlike anything you will have ever seen before. Creator Lucas Pope went to great trouble to realise his vision of a 2D visual style gone 3D, and overcame many hurdles along the way, such as motion sickness when playing for long durations, or a struggle from some perspectives to understand what’s going on.

The distinctive art style in Return of the Obra Dinn isn’t the only interesting thing about this indie title, however, as the story is also quite unique. A detective sent onboard the eponymous ‘Obra Dinn’ ship in order to figure out the reasons behind the mysterious death/disappearance of all passengers onboard, it quickly unravels into a deduction-fest, where you must use your inquisitive nous in order to try and come up with answers as to what went down. By using a special stopwatch in-game, you can even go back and watch certain moments when they happened, helping you to make a more well-informed decision.

Another story-driven puzzle title that is similar to this is Her Story, another title with quite the unique look and feel. This title has you logging on to an old, 90’s-esque desktop police computer, reading emails and watching video files in order to try and piece together a disjointed story, and gather enough evidence to prove or disprove the mystery laid out before your very eyes.

Another indie title that’s devoid of any colour, trading a vibrant colour palette for an intriguing and impressive use of shadows and silhouettes, LIMBO is an eerie puzzle platformer that has had black and white success. It’s known today as one of the best indie video games ever, and a large part of that acclaim comes to its immersive, atmospheric presentation. A far cry from Mario or Sonic, LIMBO sees you delving deeper into a desolate and haunting world, in an effort to uncover and understand its narrative throughline.

Developer PLAYDEAD are a bit of a master of colour, or rather the lack thereof, as they have also released INSIDE in the years since, another monochrome platformer with a beautifully sombrevisual style. The review scores on these games speak for themselves, and they’re highly recommended to anyone that wants to experience something a little different graphically. 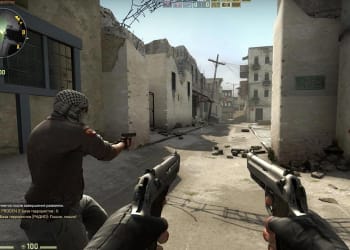 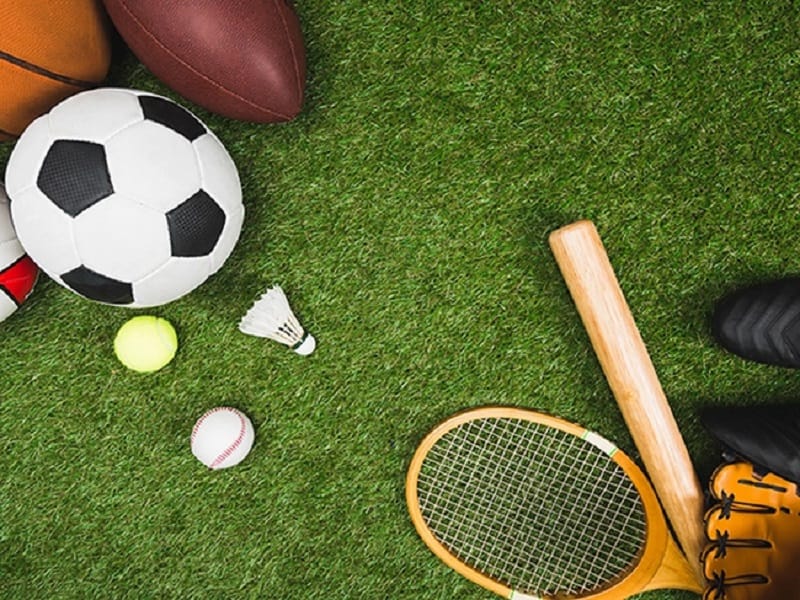 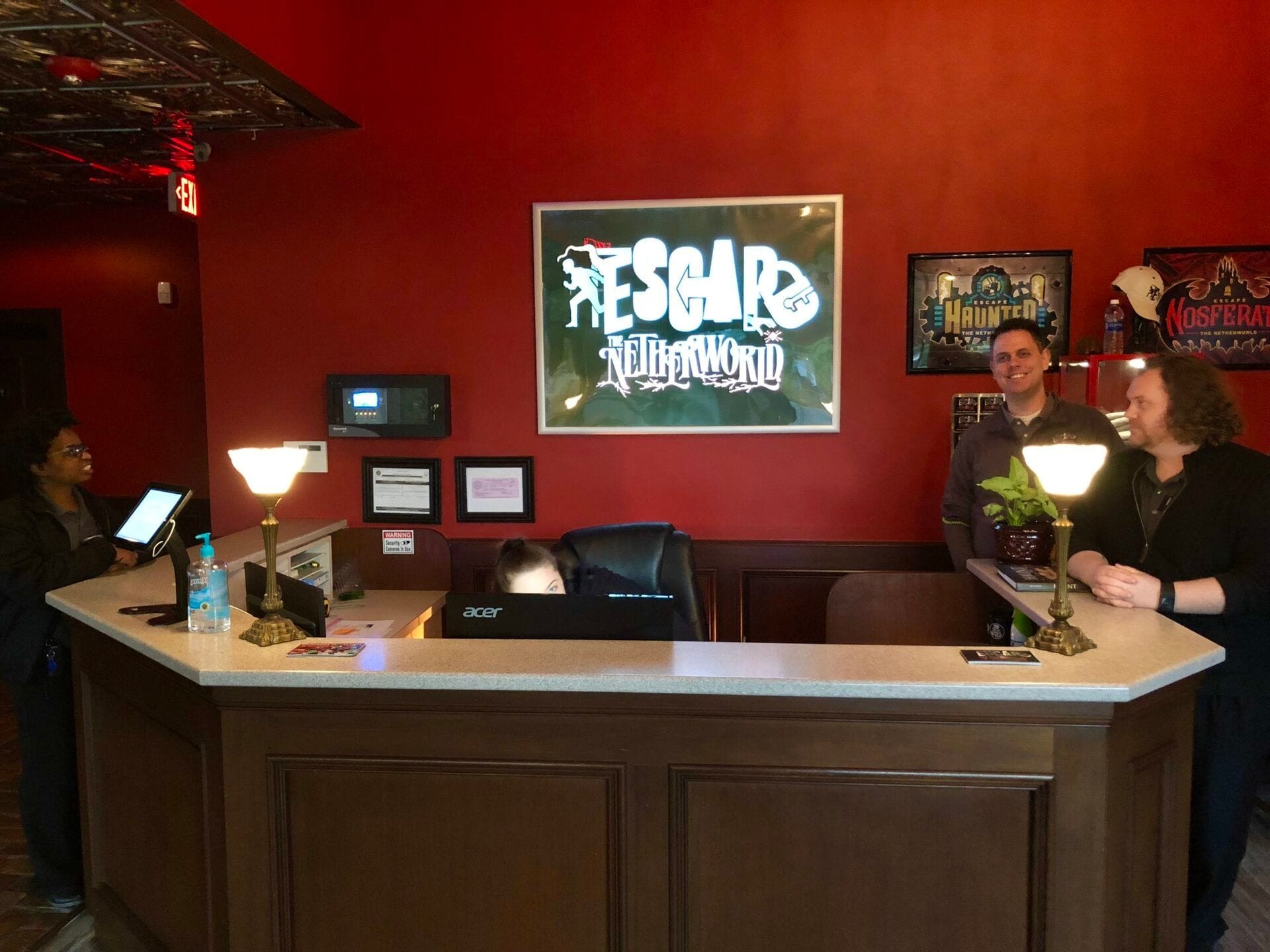 How To Screen Record On iPhone XR 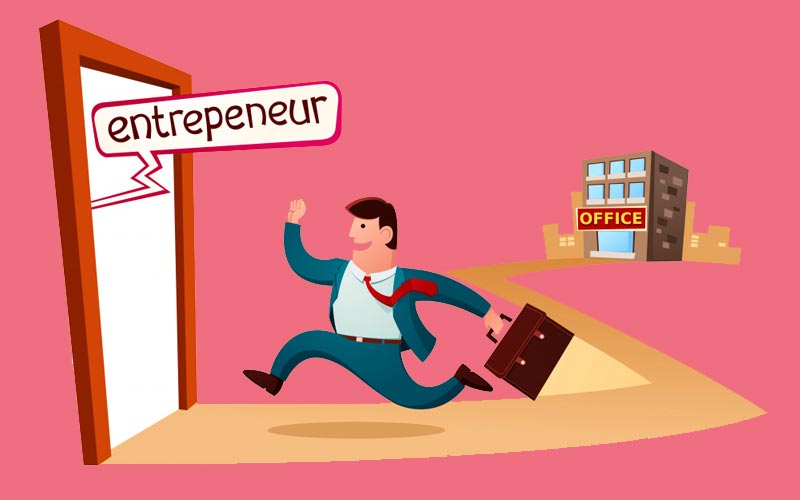 What Courses Should You Study for Becoming an Entrepreneur?

What Kind of Risks Do Marketing Consultants Face?