by Sambit Barua
in Game
0

The year 2021 is half over already but not the fun. There is good news for Gamers. So many new games are all set to release from July through December. The start of 2021 was a little quiet, but many content, gadgets, and other great stuff are scheduled to release.

The new games that are to debut this year surely have their impact. All you need is a great internet service like Cox service or the like to have a thrilling experience. In case you are looking for suggestions when it comes to ISPs, do check their speeds, and data limits Without further ado here’s what’s coming:

Top 5 Tips for Beating an Escape Room With Friends

It was the year 2019 when the trailer of 12 Minutes debuted and it has been on every gamer’s radar ever since.

In the game, the user plays the role of a husband who is stuck in a 12 minutes time loop. Here is how the story goes. A romantic evening with his wife turns into a nightmare when all of a sudden, the police break in and accuses his wife of murder. This husband has to work to change his fate and break free from this loop once and for all.

This game is scheduled to release on July 29th, 2021. You play as a worker in the futuristic cyberpunk metropolis. There, everything is owned by the Ascent group but one day, it collapses and you have to figure out how to survive.

This game is set on an alien planet. It’s a multiple survival game from DayZ. No, it’s not the type of game in which you would be surviving among zombies. Rather, you will be battling hostile animals, bad weather, and depleting oxygen. You have got to survive and head back to your ship.

ICARUS lets you create tools and weapons from foraged materials. This game sure is going to put your survival skills to the test. It’s all set to release in August 2021.

This game has been created by the same studio that also launched Endless Legend. it features tactical elements as the player makes his way through 60 different historical cultures throughout the heritage of humanity. The entire game is built around the tactical battle system, giving you complete control in the combat. Human Kind is set to release in August 2021.

This game is set on Aeternum, the magical island where you (the player) have been shipwrecked. You have to level up your character for surviving and becoming stronger. The game excludes automatic targets. You have to aim your attack and counter the enemies in real-time. The weapons you can use include swords, guns, and magic.

In the New World, there are no classes instead, humans are assigned skill points for personal attributes as your level increases. Your trade and weapon skills increase with time as you learn to perform with them.

Originally, this game was a Wii exclusive. Now, it has been polished and now it’s available on PC. So, Dr. Eggman has constructed a huge theme park, which is powered by Wsips (which are the imprisoned aliens). Sonic has to race through those rides at blazing speed to free them.

The graphics have improved and you would be facing Metal Sonic. There are some additional cosmetic options available as well.

Usually, gamers who love Dishonored games are excited and happy about anything Arkane is working on. The game is about the time loop. It has a hitman-style puzzle with combat from Dishonored.

It’s set to be released in September. The game takes you to the story of a Colt, an assassin who has been stuck in the loop for a single day. The only way to break this break is to kill 8 visionaries (who are the kippers of this loop). Wait, it’s not that simple. Colt has to kill them all within 24 hours.

It’s a graphic adventure series by Deck Nine, following the story of Alex Chen, a young lady who has a troubled childhood (merely because of multiple foster homes). She reunites with her brother, who, unfortunately, is killed in an accident. Alex has psychic empathy powers that allow her to read and manipulate other people’s emotions. She these powers to get to the bottom of everything.

Top 5 Tips for Beating an Escape Room With Friends 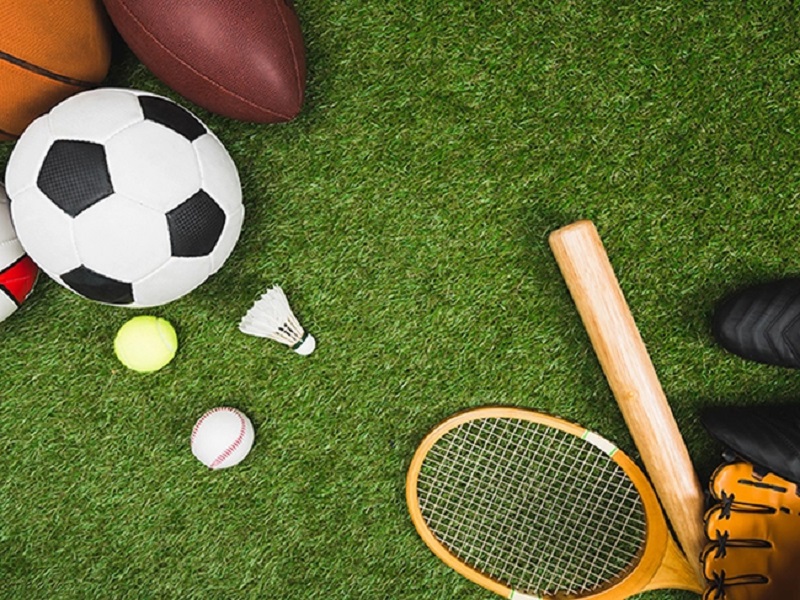 Facing Slow Uploads on Spectrum? Here’s How to Fix It

Facing Slow Uploads on Spectrum? Here’s How to Fix It

4 Tips for Getting Your Journal Article Published

Adapting Demand Forecasting in the Age of Covid-19