What is Labyrinthitis? Symptoms and Treatment

by Snehal Tanwar
in Health
0 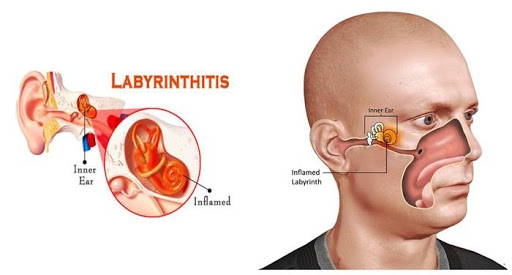 Common cold, flu, viral infections, ear infection, etc. are some of the common conditions or labyrinthitis causes that can trigger the symptoms of labyrinthitis. If you are having a middle ear infection that spreads in the inner ear, the person is likely to suffer from an ailment known as labyrinthitis. It commonly occurs when a vestibular nerve gets damaged.

The cochlea & the vestibular system are the two main parts of labyrinthitis. The cochlea is responsible for hearing and the Vestibular nerve controls balance. Thus labyrinthitis can lead to both hearing loss and causes disequilibrium or balance issues in a person leading to vertigo.

If you are experiencing sudden bouts of dizziness or feeling nauseated, experiencing a loss of hearing ability, vertigo, etc. it indicates the onset of labyrinthitis. Vertigo conditions can be treated at home with certain vertigo home remedies and repositioning manoeuvres. Living with vertigo is quite a tough task as it affects day to day activities of a person starting from walking to driving. Treating vertigo conditions on time helps in reducing the severity of the condition.

A person suffering from labyrinthitis deals with severe headaches and balance issues.

It is advised to consult an expert neurologist as soon as you start observing any labyrinthitis symptoms to treat the condition on time. A delay in medical help may lead to a permanent disability of hearing loss.

Your doctor will diagnose the condition by asking you to undergo various tests that help in examining the underlying cause of labyrinthitis.

Here is a list of some common labyrinthitis symptoms. Seek medical help immediately if you experience any of these symptoms listed below. Failure to do so may lead to additional problems and complications which may require the use of hearing aid support.

If a person is experiencing Labyrinthitis, some set of symptoms start emerging which can be easily observed by the patients. Labyrinthitis symptoms show its severity within the initial few days and start getting severe. Labyrinthitis symptoms settle with time and can occur again due to sudden movements in the position of the head. Loss of hearing ability and loss of equilibrium are some of the most common signs of Labyrinthitis. Along with it, a person may experience a spinning sensation known as vertigo without any signs of warning.

Labyrinthitis symptoms may last for a few weeks, days or months it entirely depends on the severity of the condition. The symptoms can trigger by moving the position of the head suddenly. Labyrinthitis is curable if treated on time with the right Labyrinthitis treatment.

As we all know by now Labyrinthitis appears without any warning treating it at the right time is necessary. Slight negligence can make the condition worse by causing a permanent disability of hearing loss.

What are some of the common labyrinthitis Causes? 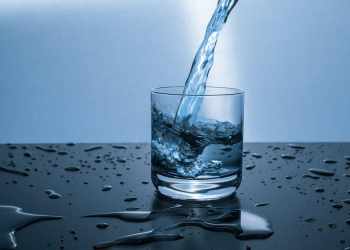 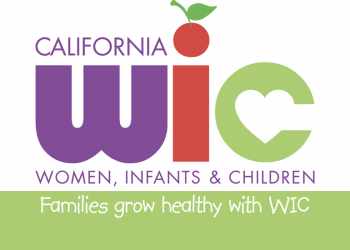 An In-Depth Analysis of Data Recovery 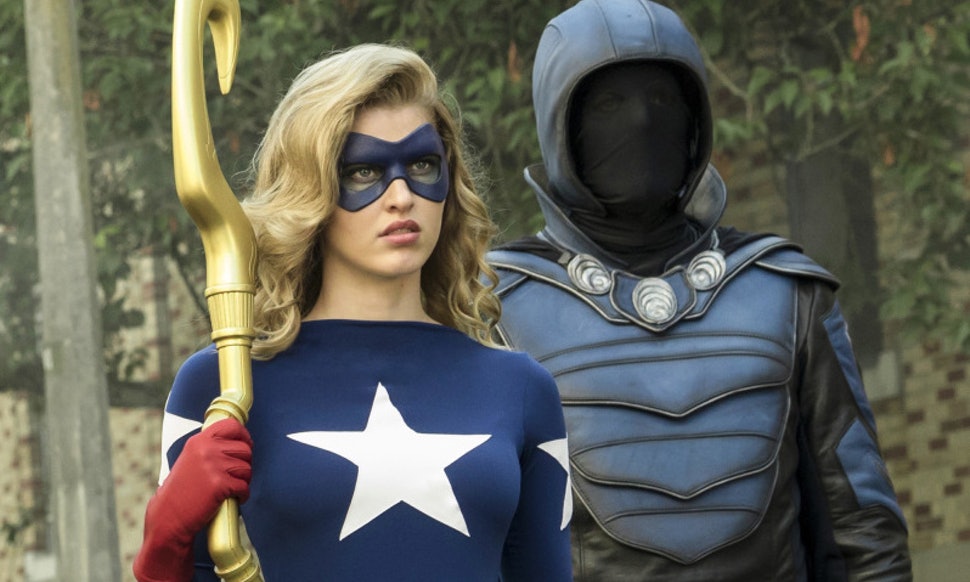 Stargirl: It’s A Whole Lot More Than a Teen Drama

Learning Different Languages Can Help You to Expand Your Market Reach