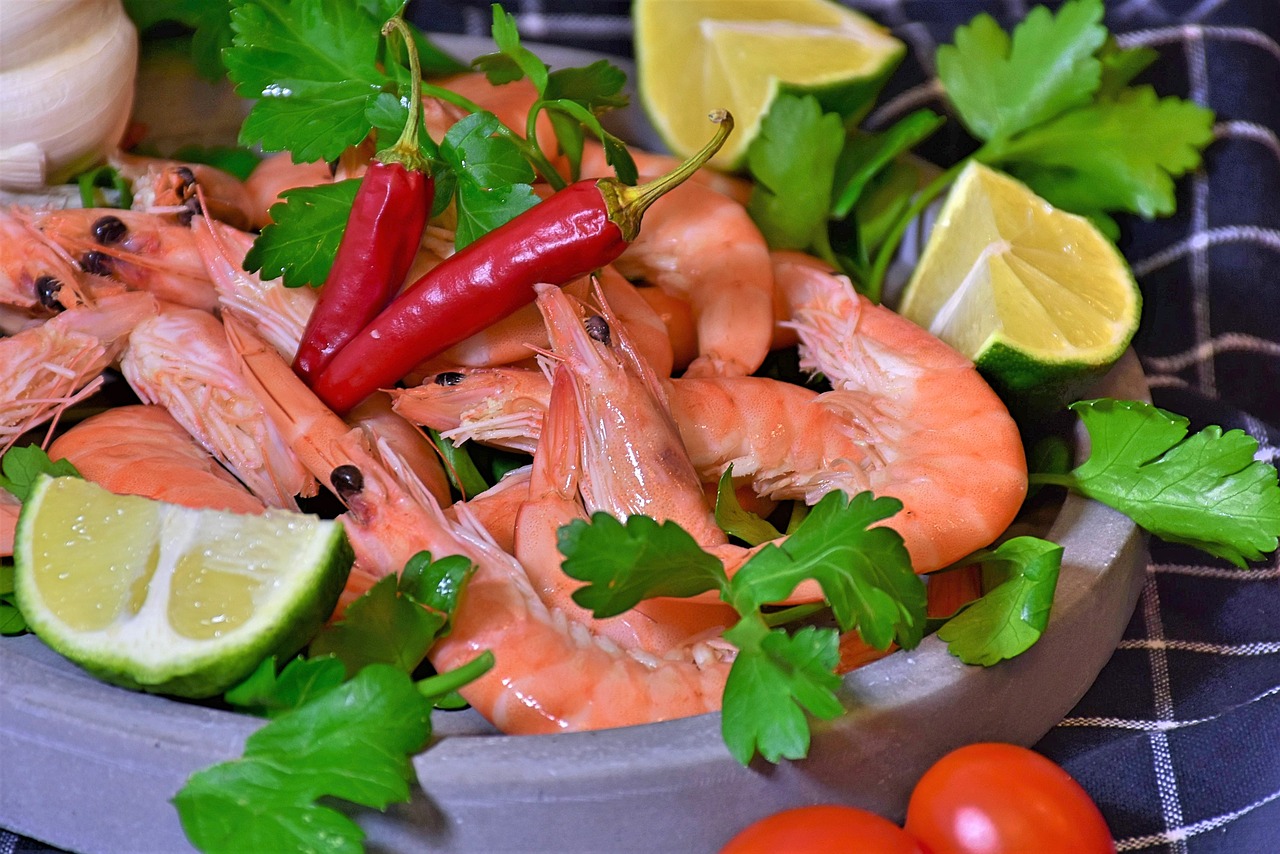 Geographically speaking, this boot-shaped country – Italy is surrounded by three seas while jutting itself into the Mediterranean Sea. Seafood is prime news to this beautiful nation rich in all aspects, from a wealth of produce in veggies, meat, cheese, olives and seafood. There are a plethora of items that can be produced with this abundance of food, but today our focus lies on – Italian seafood!

Fishy dishes aren’t as common in Northern Italy as it enjoys the riches of the wild olives rather than seeing the glory of seafood. Based on the geographical locations – east, south and west – Italy sees far too many varieties of seafood. They experience everything from – shrimp, eel, clam and fish to swordfish, sea bass, tuna, and sardines. Today, we will learn the sweet recipe to making Brussel Sprouts with Anchovy Caper Butter & Mediterranean Tuna Pasta Salad.

If you were looking for healthy seafood inspired salad or pasta recipe to impress your friends this summer, then look no further! These two recipes will do the trick.

6 Legit Excuses to Skip a Wedding

Yeah, cleaning windows is not fun. In fact, it is difficult, messy, and time-consuming ...

The arrival of Spring is not too far away so it’s the perfect time ...

Home is all about peaceful living. When you are tired from a longish business ...

Since bathrooms are areas which we use every day, their importance is much more ...

Why Pipe Relining is a Better Option Than Pipe Replacement

Aging has pretty much the same effect on plumbing pipes as on the human ...

Sydney is one of the most popular places to live in Australia. The capital ...