Can I File a Lawsuit if I Have Been Injured in a Greyhound Bus Accident?

by mindmingles
in Law
0 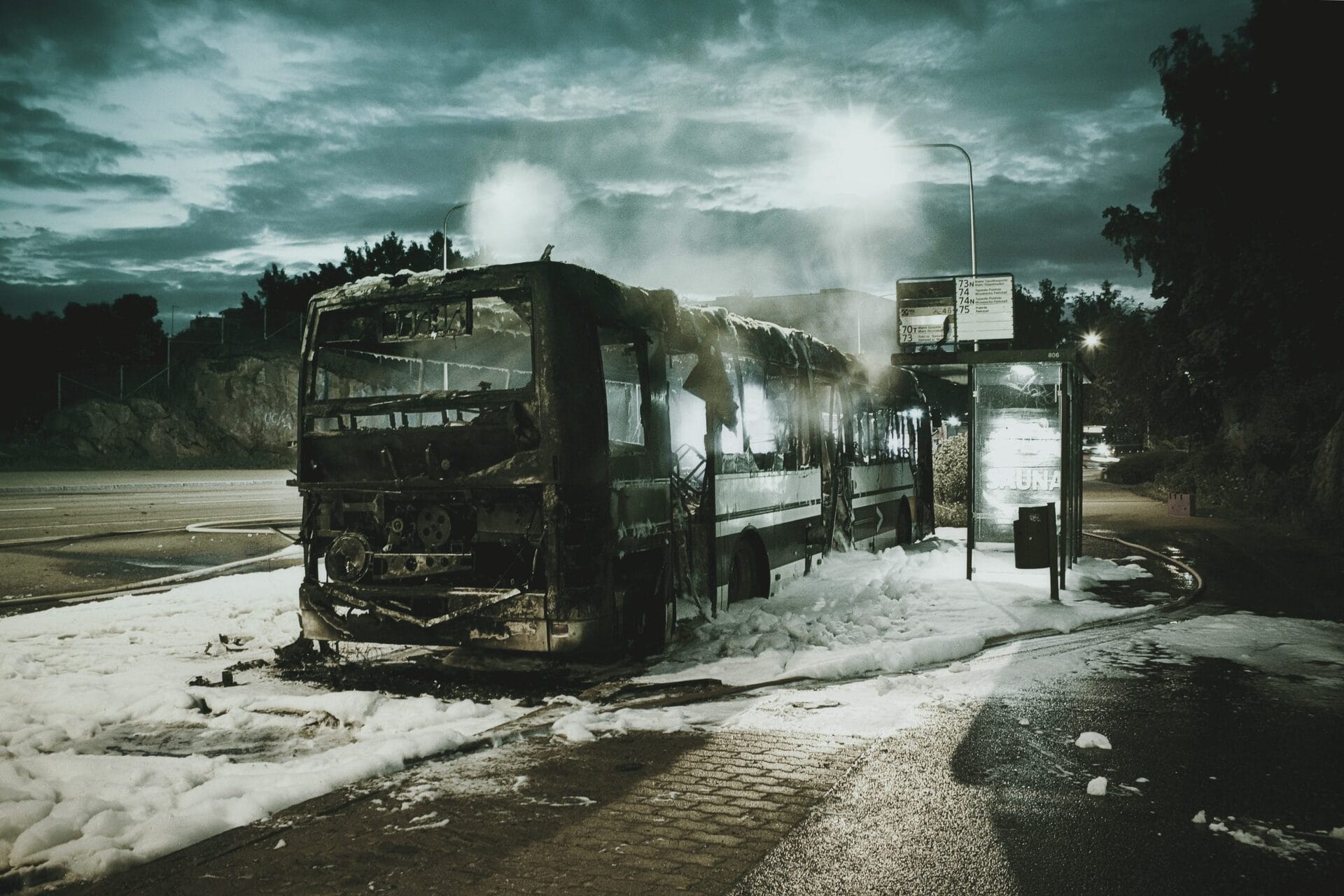 When it comes to the possibility of injury during travel, most people think only of the potential danger that arises from driving a private passenger vehicle. Few consider the potential risks of riding public transportation, such as a Greyhound bus.

8 Examples of Unintentional HIPAA Violations You Should Be Wary Of

Over the years, Greyhound buses and drivers have been on record as having endangered their passengers’ lives with mechanical failures and unsafe habits, including driving while fatigued. Between 2010 and 2014, over 180 people were killed in Greyhound bus accidents for these reasons, and many more since then. If you were injured in one of these collisions, it is crucial to immediately contact a bus accident lawyer who will guide you in filing a lawsuit against Greyhound.

As the victim in this tragic bus accident, you have the right to receive compensation for your injuries. Greyhound bus accidents can be quite severe: For example, in 2018, a Greyhound vessel transporting 49 people crashed into a semi-truck, resulting in numerous deaths and injuries. Two years before that, another bus collided into a Chevy Malibu, sending multiple passengers to the hospital. In your case, you were one of the unlucky victims left with the impacts of physical injury.

You should not have to pay to treat wounds that you did not cause. This should instead be the responsibility of either the bus driver or the Greyhound company. To develop your lawsuit, you will need to do the following after the crash:

How a Bus Accident Lawyer Can Help Your Case

Your lawyer can help protect your right to secure compensation for all the following damages:

Further, it can be challenging to identify who to hold accountable for these incidents. At times, it is clear that the driver was at fault due to negligent driving habits such as operating the bus while fatigued or using a cell phone behind the wheel. However, if the crash was due to a mechanical failure, you may instead need to sue the Greyhound company, their mechanics, or the bus manufacturer. To get a clear idea of how to proceed in your case, contact a bus accident lawyer today. 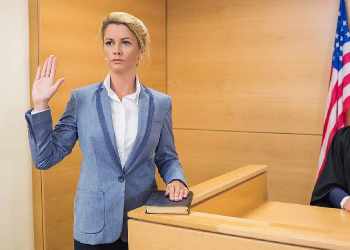 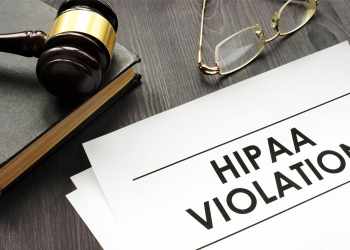 8 Examples of Unintentional HIPAA Violations You Should Be Wary Of 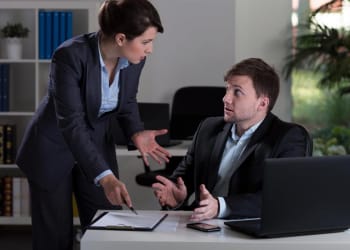 How to Choose the Best Injury Lawyer for Your Case

Benefits of Having an Indoor Navigation System for Your Organization