by Sambit Barua
in Misc
0

In the world of handguns, most people assume they’re all pretty much the same. You find one that fits well in your hand, aim it and fire it. That’s an oversimplification on a subject that contains more nuances of which the average person is aware. Enthusiasts and experts are more than willing to share their knowledge about the different types of calibers and hammer versus striker-fired firearms. Many people know about calibers, but the differences between striker and hammer-fired handguns are less widely understood.

A striker-fired handgun contains an internal assembly that requires the user to rack the slide which in turn both chambers a round and partially cocks an internal spring. Does this sound like Greek? You slide the mechanism on the top of the handgun back and forth. This is called racking the slide. It forces a bullet into place so that it’s ready to fire; otherwise known as chambering a round. The internal spring is what fires the bullet out of the barrel of the handgun after the user pulls the trigger. Glocks and Sig Sauers are good examples of striker-fired handguns. Upgrades include the Sig fire control unit and the Glock night or fiber optic sights.

Picture the guns of the Old West gunslingers. If you’ve got a picture of a pearl-handled Colt revolver in your head, you’re picturing a hammer-fired handgun. Essentially, pulling the trigger forces the hammer to rotate and hits the firing pin. The firing pin then strikes the cartridge’s primer which is what ignites and fires the gun. Hammer-fired guns come in single action, dual action only or a gun which can be either dual or single-action such as a semi-automatic pistol.

Learning about the different calibers and firing options are two ways gun enthusiasts can ensure they’re getting the most out of their weapons in the safest manner possible.

Top Tips For Finding the Perfect Date in Toowoomba

4 Parts of a Fire Hydrant 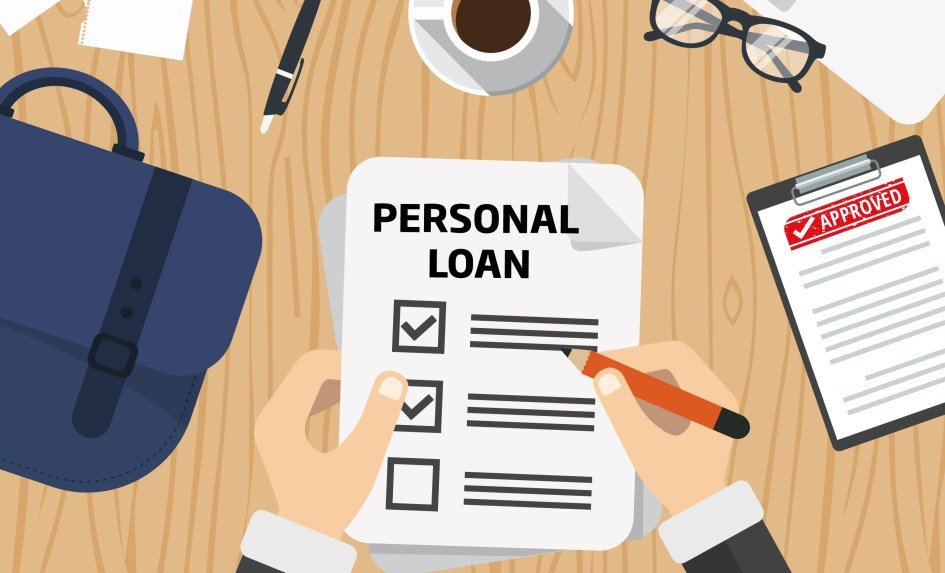 5 Interesting Facts You Should Know About Personal Loan in Chennai

What are the Health Benefits that you can Expect from Spa Break?

The Advantages of Growing Cannabis Indoors