by Snehal Tanwar
in Misc
0 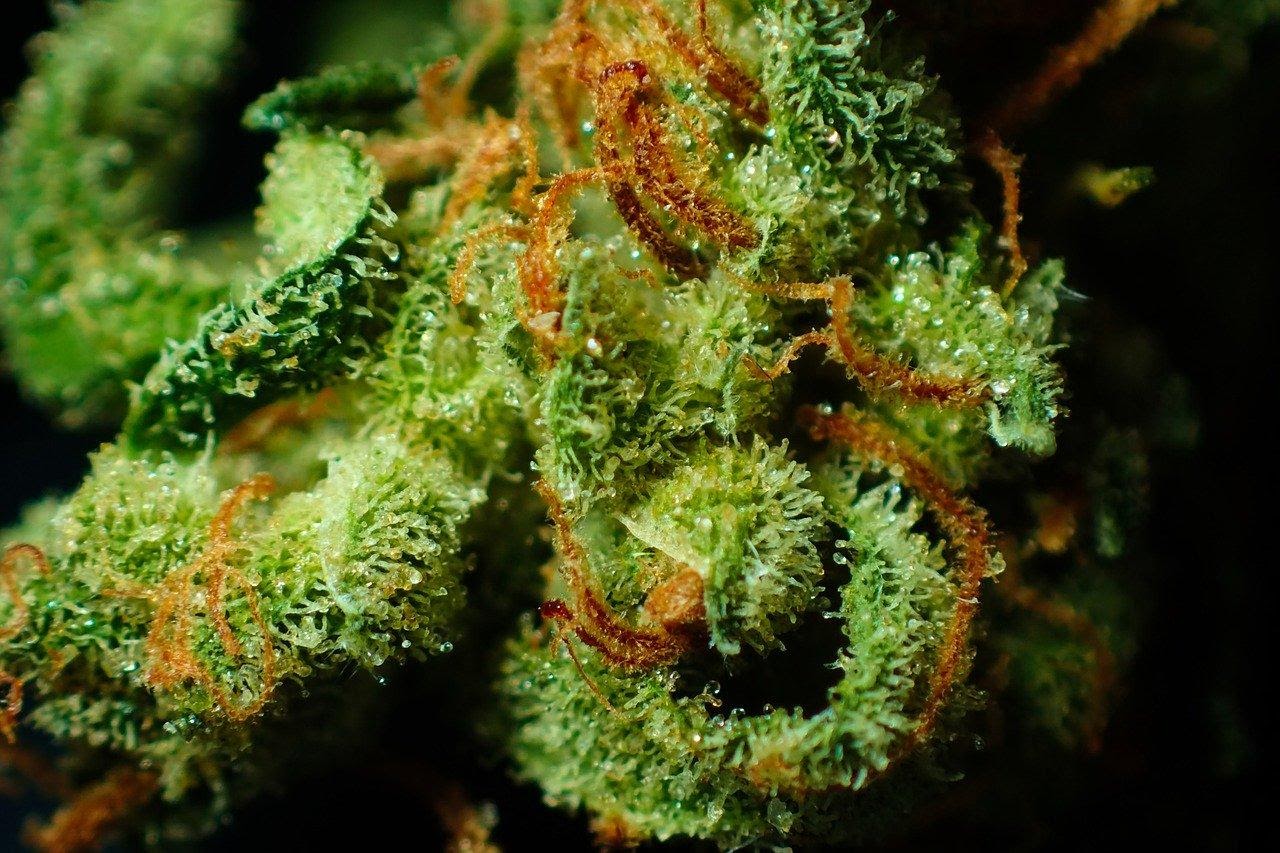 Hemp is steadily gaining ground in the mainstream, with its many medicinal and industrial benefits being increasingly acknowledged. But how well do you differentiate between the many different kinds of hemp flower in this fragrant plant family?

WHAT A NEWBIE SHOULD KNOW ABOUT CBD PRODUCTS

In this article, we are going to go over the different kinds of hemp flower and buds floating out there today. If you want to explore a more comprehensive guide to hemp buds in general and their various uses, click to read a concise overview of the topic and its context.

This hemp bud has a notably high level of CBD, at more than 17%. This ranks it among the strongest varieties you could ever possibly get your hands on. These flowers are richly covered in resin, which makes them insufferably sticky and thus excellent material for producing CBD oil.

The Special Sauce is a popular “first timer” strain, meaning that for many people it is the very first one they ever try. Consequently, it ranks high in popularity as well.

As a natural link in that chain, this variety is a steadfast favorite at parties, outdoors hangouts and all other manners of social settings. It has the effect of relaxing one’s mind and calming down the body, which certainly helps with breaking the ice and starting up a conversation.

People have asserted that it helps deal with arthritic pains, pain in general, and symptoms of anxiety. Its aroma is typically described as earthy, fruity, and with a distinctly present hop component, and some even claim that there is a hint of citrus in there as well. There is actually a whole science behind these aromas: they come from substances known as terpenes. To learn more about them and their effects, check out this informative article.

This one is rather popular in the circles which deal with supplementary medicine and holistic health. It has a notably calming effect on its users; however, this doesn’t go as far as to actually sedate the person. You keep your head about you, as it were. This fine balance between being peaceful and unbothered, on the one hand, and still entirely functional, on the other, has made it a favorite on a gigantic scale.

Suver Haze is widely loved by both casual users and professional farmers. People who use it describe the scent and taste as a pleasant mix of sweet and spicy. Most notably, it is described as “peppery” with the common traces of a fruit-like aroma mingled in. it stands on the stronger side of the different kinds of hemp flower, at squarely 14% CBD content. 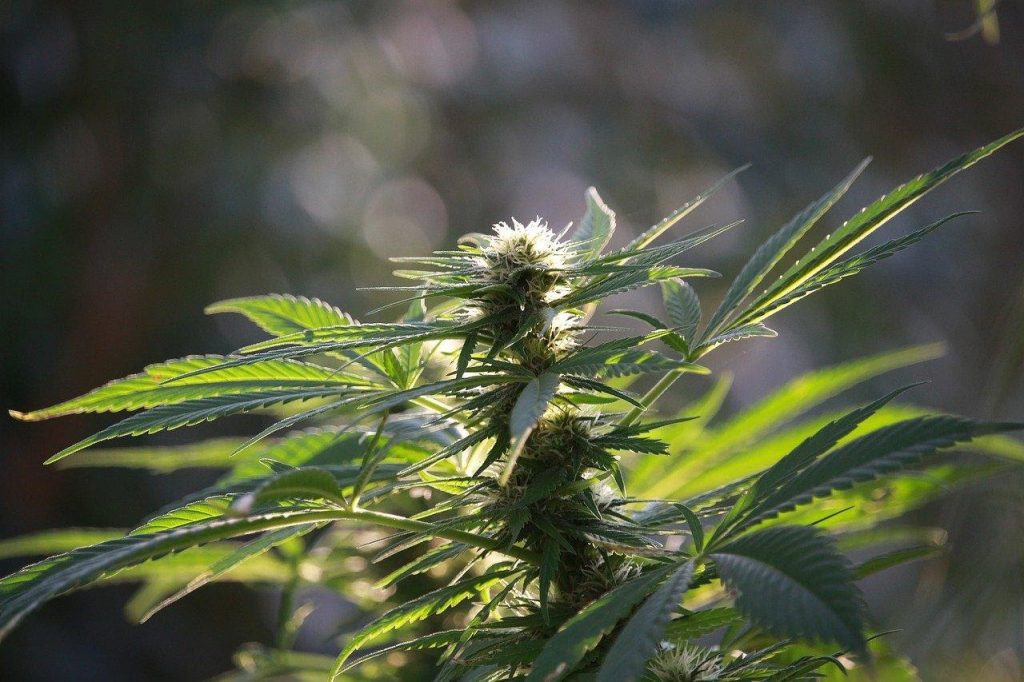 The heavy weight champion of CBD levels, standing high at 21% and over! It is a crossbreed of Early Resin Bud and Suver Haze, and comes from Oregon. Befitting its name, it has the effect of increasing energy and “lifting” your mood.

This is due to its energizing scent that boasts strands of pine, fuel, and earthy undertones. If you’re wondering what comprises those earthy scents we keep mentioning, you can learn that here: http://www.thegoodscentscompany.com/odor/earthy.html

This type of bud and flower is also from Oregon, where it was discovered by bringing together the strains of Early Resin Berry and Sour Tsunami. This crossover plant became known as “Sour Space Candy”. It is strong, with a CBD level of over 14%, and regarded as having a pleasant taste. Its aroma is typically described as a mix of fruit and diesel fuel, with earthy undertones.

Its flowers boast a purple color and have a sort of frosted-over appearance due to its resins. It is most commonly hailed for its use in reducing tension and promoting relaxation. Effects include a gentle uplifting and potential for easing pain.

Finally, we have a strain that boasts CBG, rather than CBD levels. It was introduced in 2019 and took the hemp world by storm. CBG has shown to stimulate production of GABA, thus effectively relieving anxiety.

In appearance, it boasts crystal-covered nugs, which are themselves a vibrant green color. Its aroma is described as strikingly similar to natural pine, albeit with the inevitable diesel strands below it. 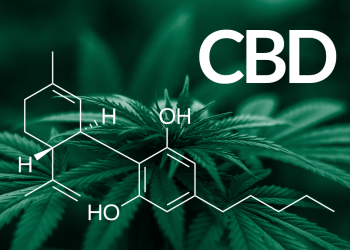 WHAT A NEWBIE SHOULD KNOW ABOUT CBD PRODUCTS 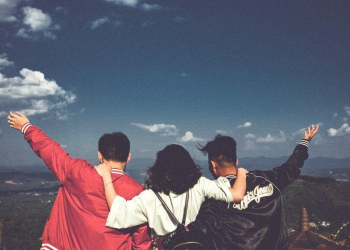 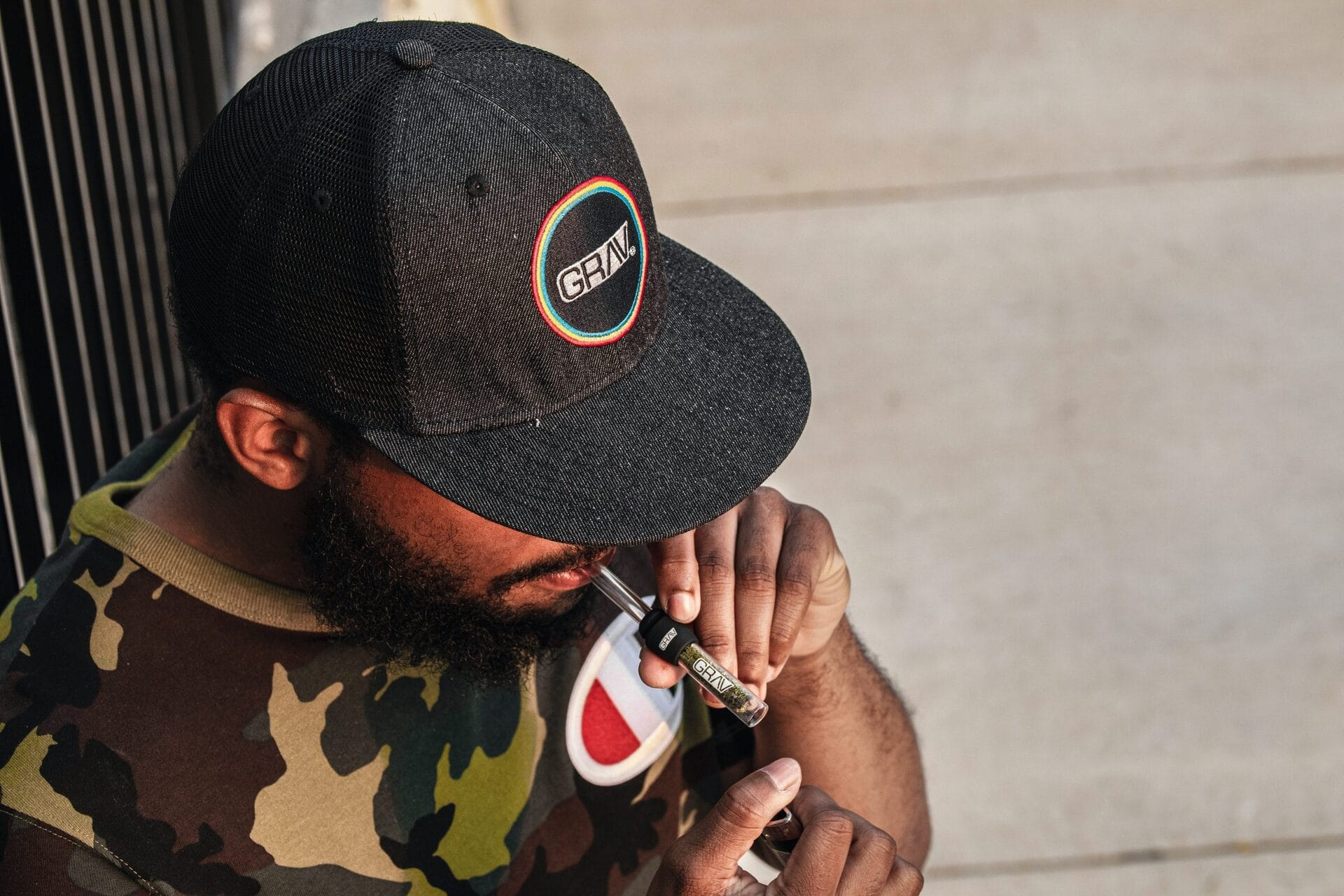 What Should I Do If I Am a Victim of a Hit-and-Run Accident? 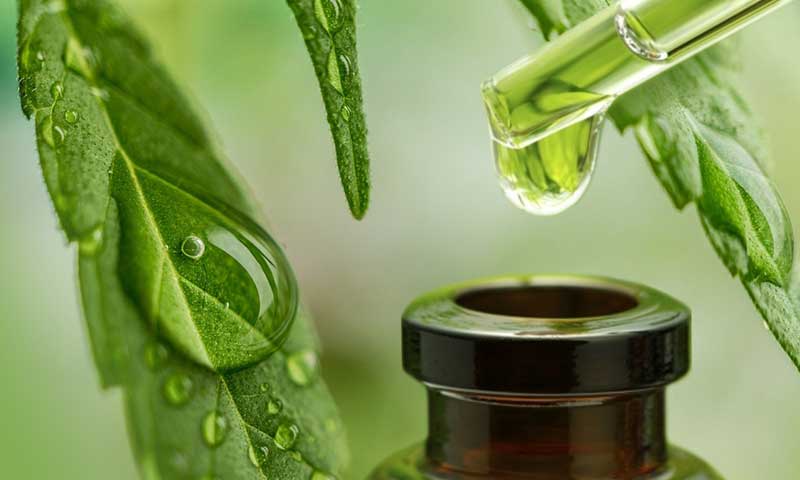 What are the Health Benefits that you can Expect from Spa Break?

Affordable and Suitable Data Plans for your Trip to the USA

Ideas to Make Your Valentine’s Day Productive And Creative