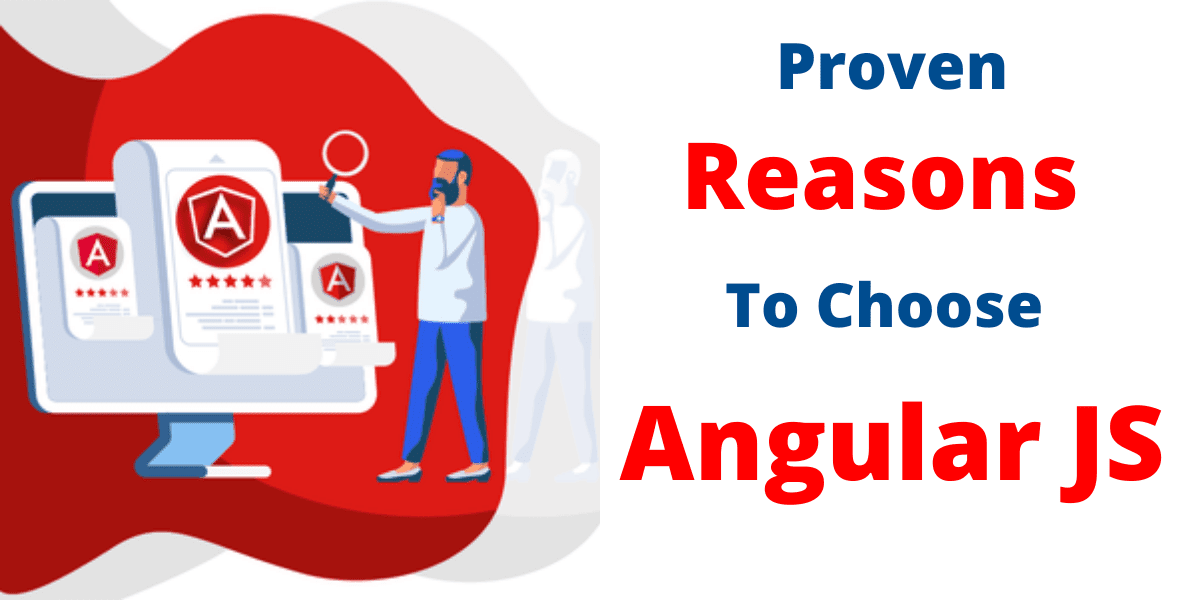 Angular JS is a very robust open-source full-featured JavaScript framework that was created by Google to build dynamic web views.

Angular JS focuses on structuring the JavaScript code and making it simpler.

What is angular JS?

This framework created by Google in 2009 is considered to be one of the most popular JavaScript frameworks in the market.

While it does not bring anything which is fundamentally different from other JavaScript frameworks, its popularity rests on the simplicity it offers to the entire development process including the structure of JavaScript code.

Therefore, AngularJS allows the developer to improve the HTML functionality through new constructs by using its directives.

It also allows abstract DOM manipulation with an aim to make them easier and more stable.

Where you can use angular JS?

This powerful framework is excellent for creating amazing web apps that will offer a unique and exciting user experience.

Some of the cases where Angular JS development are needed includes:

Why Angular JS is so popular?

1) Helps in writing the codes and stringing MVC components:

Many frameworks require the developers to first divide the app into different MVC components and then write code to string them into a single entity.

In the case of AngularJS, the app developer has to split the app into MVC components and the rest of the work is done by the framework itself.

This helps the app developer to reduce the time needed to create an app significantly.

2) It has a declarative user interface:

This framework uses HTML to define the user interface of the app.

As HTML is a declarative language, it is easier to define the interface compared to JavaScript.

The declarative approach of HTML which determines the approach of the app is very helpful in simplifying the app development process in WYSIWYG (what you see is what you get) way.

While working in this framework, the developer has to simply define what is needed and the AngularJS framework will take care of the dependencies.

3) The data models are POJO:

Another important feature of AngularJS that makes it is easier for a developer as it’s data models are plain old JavaScript objects (POJO).

These types of data models do not require complex getter and setter functions, which allows the developer to add or change properties directly on it.

They can also loop over objects and arrays easily as per their requirements.

These directives act as standalone elements separate from the app which can be used.

5) It provides flexibility with filters:

Filters are designed to be standalone functions, like the directives but their roles are limited to only data transformations.

They are very resourceful that allows the developer to create a sortable HTML table by using just the filters without any need to write JavaScript.

Companies hire AngularJS developers because this framework is easier compared to others which makes the app development process much faster.

As the developer has to write less code and they do not have to write the MVC pipeline, the development process is much faster.

Furthermore, since the directives are standalone and separate from app code, the app development process can be divided into groups where one group can write the directives and another can work on the app code parallelly (there are minimal integration issues).

Unlike other frameworks, in AngularJS, the DOM manipulation code is inside the directives and not in the view.

The Angular JS looks at the DOM manipulation code as another HTML page that comes with placeholders for data.

This way of looking at the view simplifies the work of the user interface designers.

Additionally, by abstracting out the DOM manipulations and jQuery calls, the user interface designers can successfully focus their entire attention on the view.

8) Service providers where they belong:

In AngularJS, the controllers only focus on manipulating the scope, unlike many other frameworks they are not objects and do not inherit from anything.

As the controllers in Angular JS are so simple, the framework has introduced services to do all the heavy lifting.

The main job of the services is to provide what API to expose whatever the developer wants to expose.

Services are designed to be standalone objects, which are separate from the app, which allows the controller to remain lean and focused on the view and scope that it is assigned to.

The Angular JS framework is linked together by dependency injections that manage the controllers and the scopes.

This is far simpler than testing the web apps by creating individual test pages and then using one component and then interacting with them to figure out how it works.

This makes the entire task far simpler and faster.

10) It is highly customizable:

The developers using AngularJS do not have to use all libraries and have the option of changing them as per the requirement.

This makes the sides of the framework smaller.

Additionally, this framework contains a large number of different solutions that are ready to be used in the app such as routing modules, UI-router and so on which makes the task easier as well as faster.

These are some of the advantages of using AngularJS. This framework may not be ideal for all the web apps like writing a game, but for any generic web apps, it is an excellent framework to build upon. 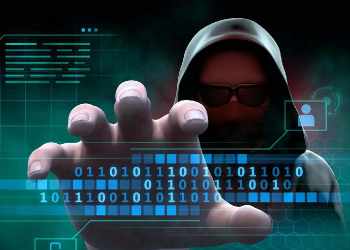 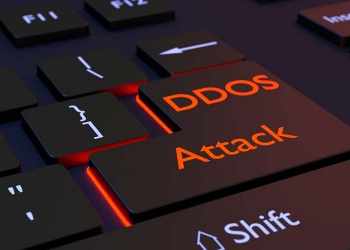 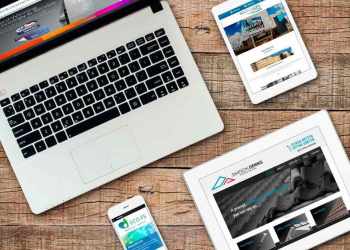 What Makes an Excellent Web Design?

Crystal Healing Therapy: How to Become a Certified Practitioner 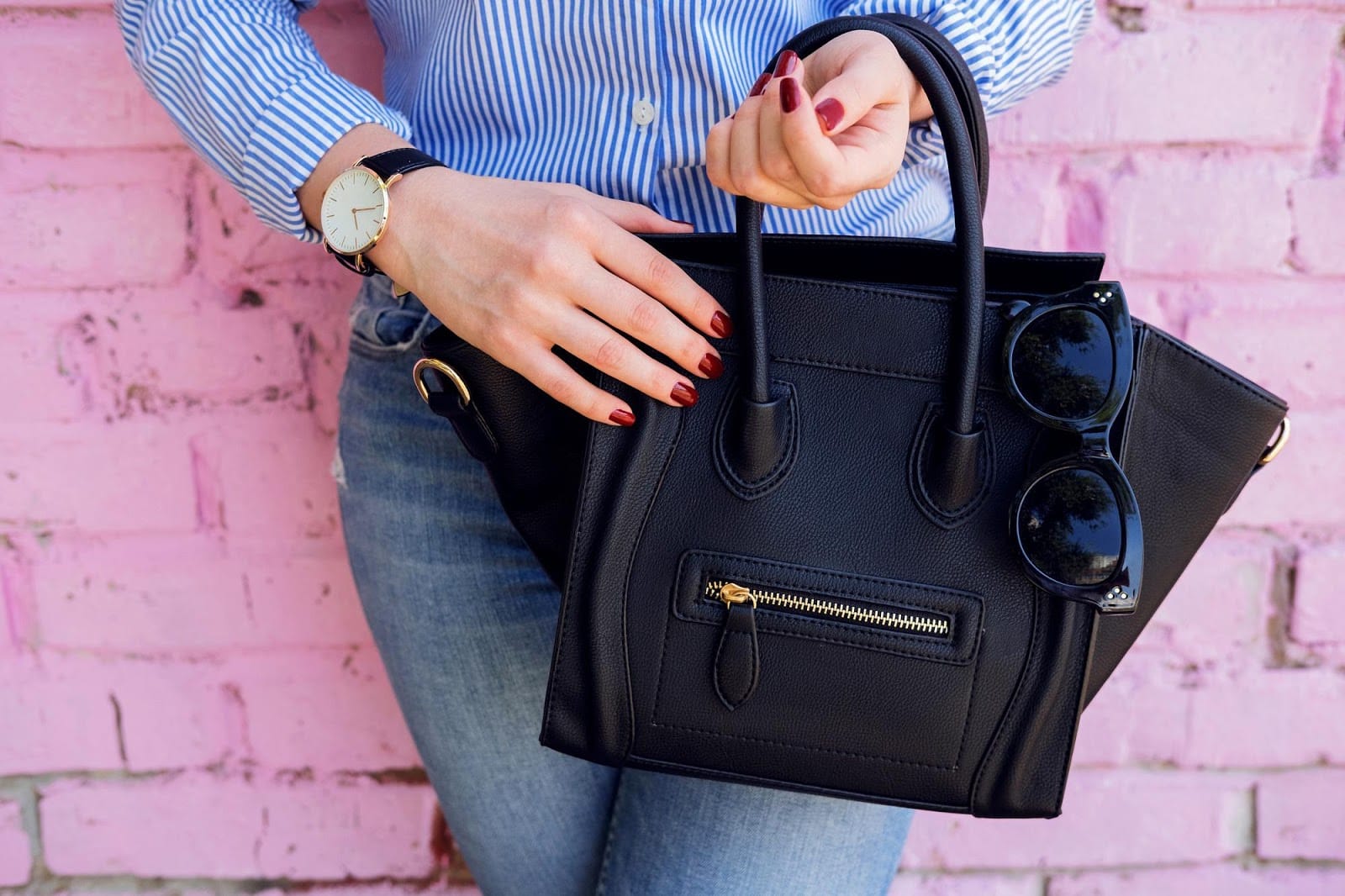 How Can Retailers Prepare for Supply & Demand Disruptions?