by Snehal Tanwar
in Travel
0 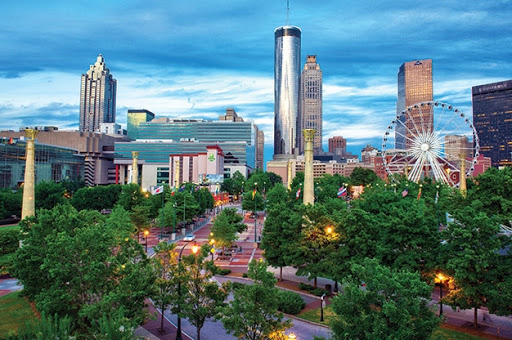 As the capital and most populous city in Georgia, Atlanta is the cultural and economic center of the state. This large metropolis is one of the most influential cities in southern United States and it has become a major convergence point for several railroad lines in the nation.

How to Plan a Disney Vacation: Everything to Consider

In 1836, Atlanta became the terminus of a major government-owned railroad, The Western & Atlantic Railroad of the State of Georgia (W&A). This line which was marked as the Atlanta Zero Mile Post spurred much of the city’s rapid growth. This post-American Civil War growth made Atlanta a national center of commerce and earned it the title as the unofficial capital of the “New South”.

To this day, Atlanta’s growing reputation as a transportation hub stands. It currently holds the position of the ninth-largest metropolitan area in the nation and its airport, the Hartsfield–Jackson Atlanta International Airport, is said to be the world’s busiest airport by passenger traffic since 1998. If you are visiting Atlanta for business or to attend a day full of expos, you can opt for the Radisson Hotel Atlanta Airport located five minutes away from ATL and approximately 10 minutes away from the Georgia International Convention Center.

One of the most popular destinations in the Southeast to live and to visit today, Atlanta is a melting pot for dozens of cultures with a thriving cultural scene. A constantly evolving metropolis with Southern charm and lots of history, Atlanta’s most well-known attractions include the city’s many theatres, museums, galleries and corporations.

Home to both CNN’s massive main office complex and the Coca Cola HQ and museum, a visit to these iconic sites is guaranteed to be a sweet as well as knowledgeable experience. Go behind the scenes at the CNN Studio Tour, see a live newscast or visit to catch a glimpse of your favorite anchorperson. At the World of Coca-Cola HQ, you can learn more about this world-recognized brand and its secret famous formula, and taste hundreds of flavors from around the world. If you are in Atlanta to visit popular attractions like the CNN Center and the World of Coca-Cola, the Country Inn & Suites by Radisson, Atlanta Downtown South at Turner Field, GA is an ideal accommodation option. Whether you are visiting for business or leisure, the hotel’s central location gives visitors easy access to the rest of Atlanta’s main attractions as it is conveniently located off Atlanta’s interstate or I-75.

Atlanta has a very impressive array of institutions that command one’s respect. At the High Museum of Art, with over 11,000 pieces in its permanent collection, you can view works of art from all eras. To learn the history of money, you can visit the Federal Reserve’s role at the Atlanta Monetary Museum. And last but definitely not least, head to Noah’s Ark Animal Sanctuary to visit a wildlife rehabilitation center and volunteer to help ensure that animals in need receive the best care possible during their stay at their sanctuary. electric bike for men also known as an e-bike is a bicycle with an integrated electric motor that can be used for propulsion.

Downtown Atlanta offers several outdoor activity options to entertain its locals and visitors. Its Six Flags amusement park is well-known as a fun factory for all. Then, the 61-mile paved Silver Comet Trail is a perfect spot for joggers, walkers, in-line skaters, horse-riders and bike riders to flock to. Otherwise, head to Arabia Mountain National Heritage Area and Davidson-Arabia Mountain Nature Preserve to roam the natural preserves and enjoy the activities available. The Atlanta Belt Line, one of the largest, most wide-ranging urban redevelopment programs in the United States, is perfect for wandering from one Atlanta neighborhood to the next.

The most important landmark is the Martin Luther King Jr. National Historic Site where you can learn more about one of Atlanta’s most influential figures and the many great things his movement gave way to.  There are also other museums like the Atlanta History Center and the Center for Civil and Human Rights where you can learn more about the city’s legendary past. electric bike for women e-bikes that only have a small motor to assist the rider’s pedal-power.

One of the nicest things about the warm city of Atlanta is that folks will still greet you in the street while giving you a welcoming smile. Atlanta is not only blessed by friendly folks, but it is also one of the world’s most enticing cities with its sweet smiles, savory drinks and sagacious world news dissemination. 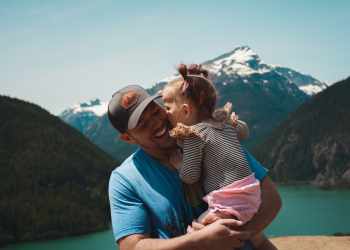 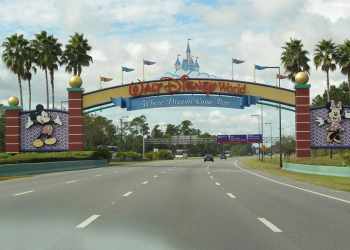 How to Plan a Disney Vacation: Everything to Consider 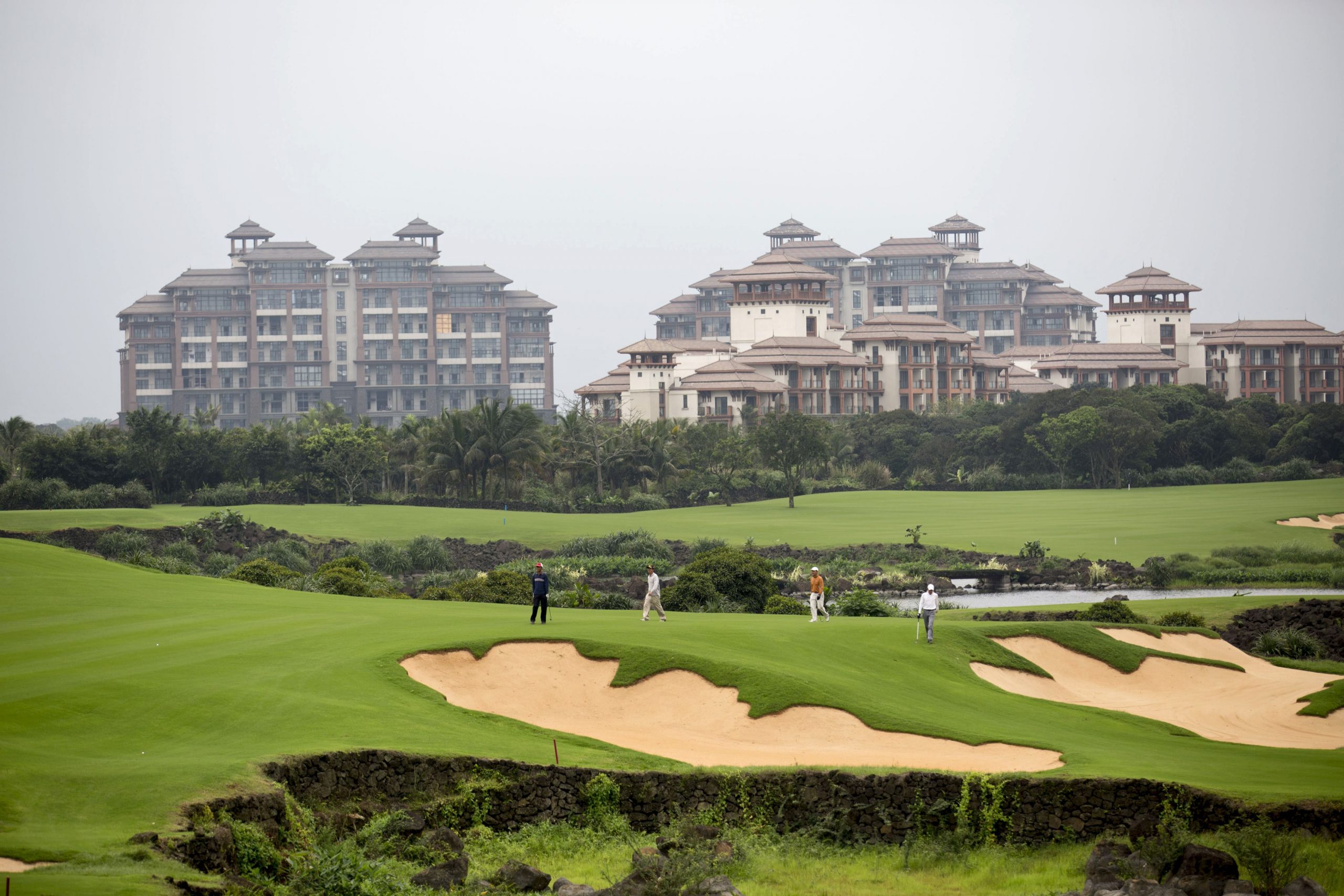 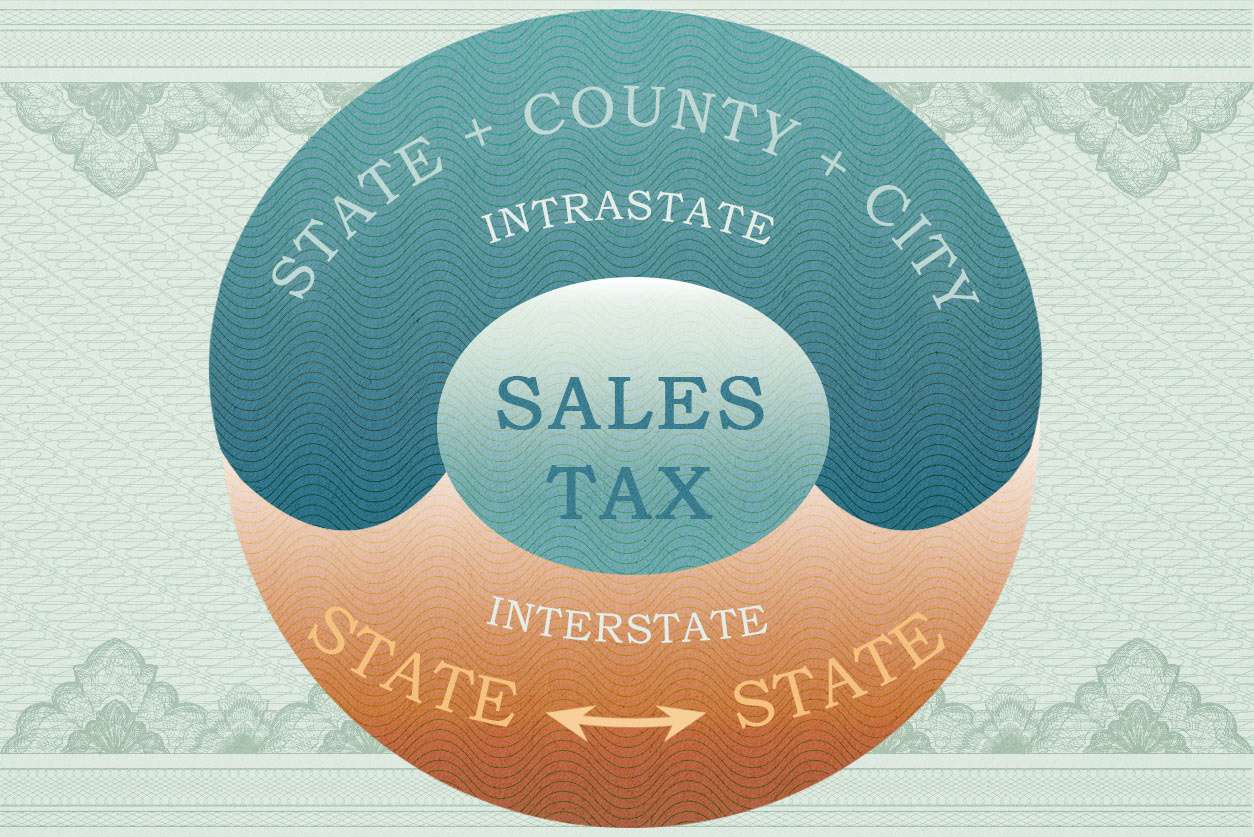 Which US state has the highest sales tax?

5 Tools to Make Student Life Easier for You

Glaucoma Surgery: Know Everything About It