Cesspool vs Septic Tank: What Are the Differences?

by Sambit Barua
in Home Improvement
0 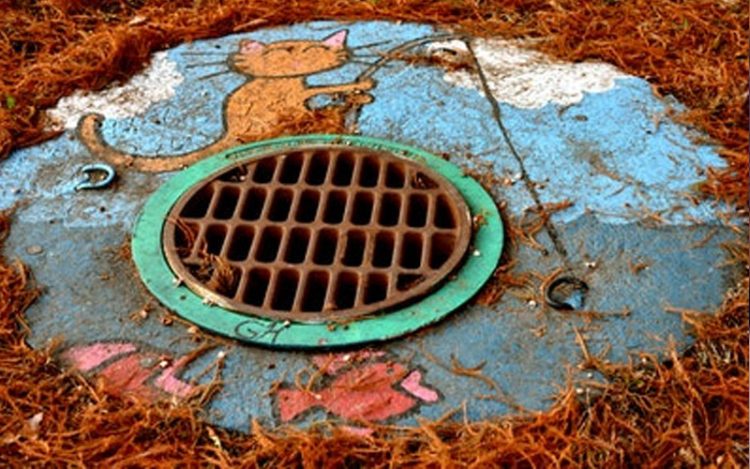 A huge percentage of the U.S. population depends on municipal services to deal with sewage and wastewater in treatment plants. Yet, that’s not the only approach to managing that kind of waste. For example, over 20 percent of U.S. homes rely on septic systems for sewage waste management.

If you think that a cesspool and a septic tank are the same kinds of systems, it’s a forgivable error. However, while they do share certain similarities, they are not identical.

5 Ways to Protect Your Home from Damage

Wondering what separates a cesspool vs septic tank? Keep reading for a quick overview of the two systems and the differences.

What Is a Cesspool?

A cesspool is likely one of the oldest manmade methods for waste management. The basic cesspool is an underground structure, typically made out of concrete or concrete blocks. There are typically holes in the walls of the pool.

Waste flows into the cesspool from a drainpipe, typically coming from a home. The cesspool traps the solid waste. The solid waste settles to the bottom while liquid waste moves out into the nearby soil.

If your home produces a lot of sewage and wastewater, the solid waste can accumulate to the point that it clogs the cesspool. That requires pumping.

Liquid waste can overwhelm the nearby soil. Once the soil gets supersaturated, the liquid may accumulate on the surface. Soil and even groundwater contamination are common problems with cesspools.

If you have a cesspool on your property, frequent pumping and limiting waste are your best bets for keeping it operational.

What Is a Septic Tank?

You might think of the septic tank as the natural evolution of the cesspool. Rather than an open pool, you get a literal tank buried beneath your property. Most septic systems contain bacteria that help break down any solid waste and scum that make it into the tank.

The septic tank will release wastewater into the soil, but it goes to a leach field where pipes spread the water out of a large area. That limits the chances of oversaturation. The breakdown of solid waste and scum limits the odds of contamination.

With that being said, septic tanks can get overwhelmed if a home produces a lot of sewage and wastewater. If the tank gets more solid waste than the bacteria can digest, you may help from an emergency septic service to pump out the tank.

Cesspool Vs Septic Tank and You

For modern homeowners, the cesspool vs septic tank question isn’t usually an issue. Most homes that don’t connect with a municipal sewer system employ a septic system.

It’s important to realize that some older, rural homes may still have a cesspool rather than a septic system. If you decide to buy a home out in the country, for example, make sure you find out what kind of waste system it uses. You may want to upgrade to a septic tank system.

Looking for more home maintenance tips and ideas? Take a look over in our Home Improvement section. 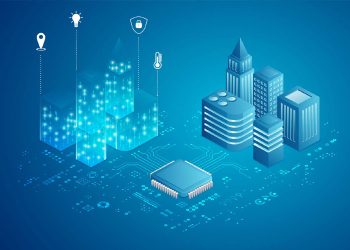 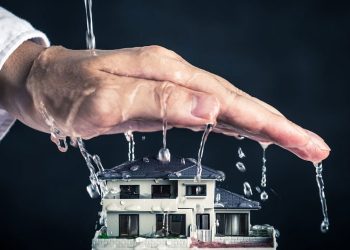 5 Ways to Protect Your Home from Damage 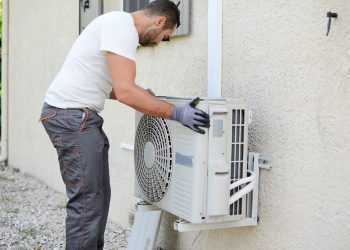 5 of the Best HVAC Systems for Your Home

How Do I Choose the Best Solar Company in My Local Area? 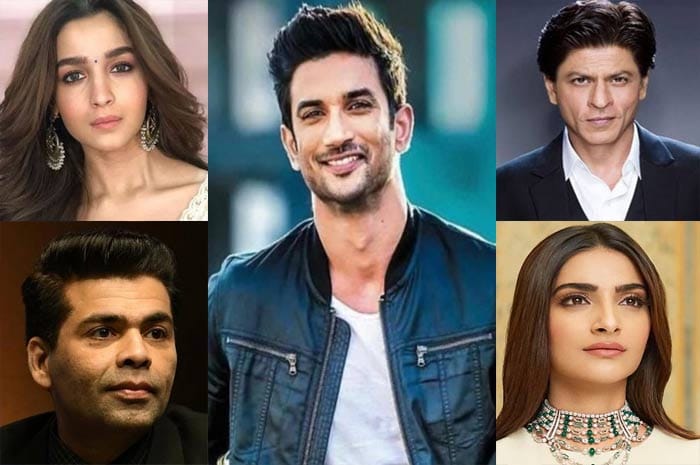