by Sambit Barua
in Travel
0 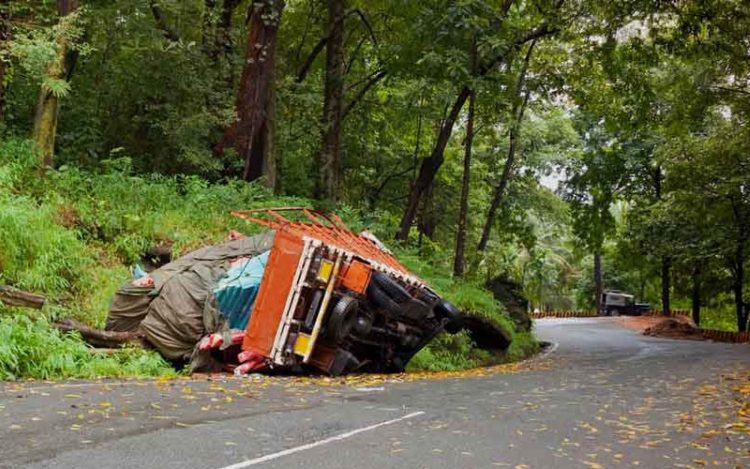 Getting into a serious trucking accident is never a good thing, and it can become a serious issue if you were at fault in the crash. However, you weren’t totally to blame: the person suing you contributed to the crash, and you are getting blamed for it. Is there anything that you can do here?

Yes! There’s a concept known as shared liability or negligence that can help you in a potentially problematic accident lawsuit. Understanding this situation is important because it can help to minimize how much money you spend and may even get you to pay nothing at all in some situations.

What is Shared Liability?

Shared liability is a legal concept that states more than one person could be at fault in an accident. For example, you may have been driving too fast for road conditions, but another driver jutted in front of you while driving, which led you to slide and crash into them in snowy conditions.

As a result, both of your actions contributed to the accident and both of you may be at fault in this case. When using this defense, you need to use various evidence types to show that the other driver contributed to the crash. The court then weighs responsibility based on a percentage scale.

For example, the court may decide that you were at least 60% responsible for the crash. In this situation, they would decrease the money you pay by the other driver’s fault level, by 40%. Some states may even drop the case if you can prove that the other driver was equally at fault!

In a shared liability case, the court decides which driver was more negligent and weighs their actions accordingly. Negligence is a complex concept in a driving scenario. Typically, it includes several factors that may affect your case, including:

The unique thing about this situation is that you can show the other driver also behaved negligently. For example, let’s say that you were driving over the speed limit on a freeway. Truckers typically have a slower speed limit on freeways to ensure that they can drive safely enough.

While driving too fast, you ended up crashing into another driver. However, that driver was cutting people off and driving aggressively, and had cut in front of you while you were driving. While your high speed contributed to the crash, their aggressive actions also caused the accident.

Were you in a truck accident that you partially caused, and you want to mitigate at least some potential financial impact? It is important to reach out to a Houston truck accident lawyer who understands your needs and who will take the time to address this situation for you.

For example, they can help explain the concept of shared liability and ensure that it applies to your case. They’ll sit down with you, discuss the nature of your crash, identify any potential affecting factors, and ensure that you get the best experience possible for your needs. 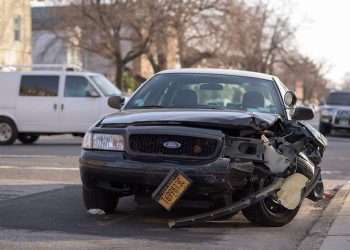 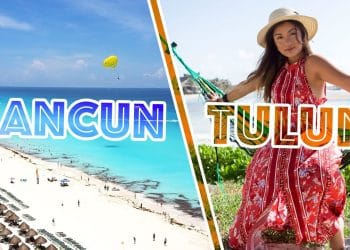 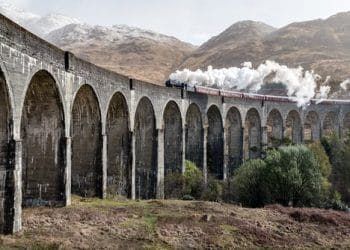 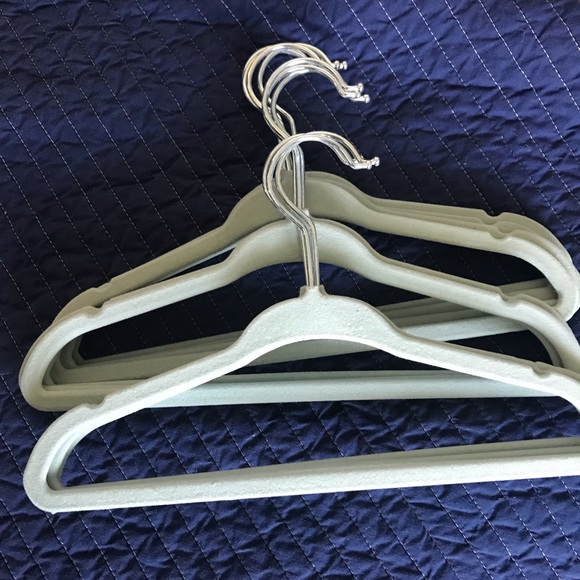 Organizes the Clothing of Your Baby by Using Hangers