Everything You Need to Know About the Lenovo ThinkPad P Series

by Sambit Barua
in Technology
0 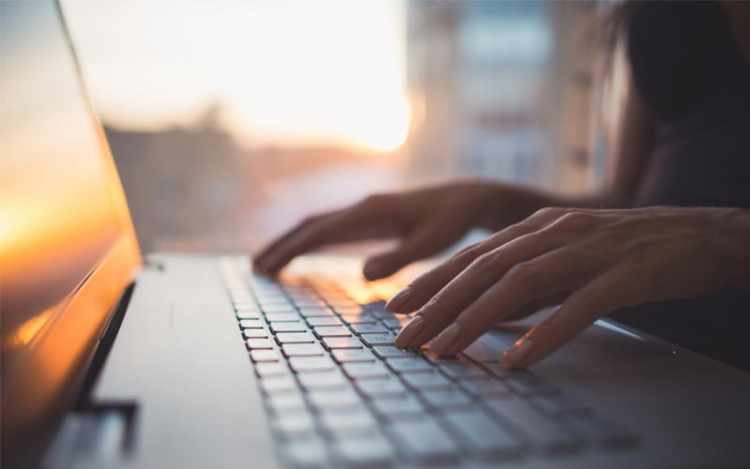 Looking for a new mobile workstation that offers the latest tech? The Lenovo Thinkpad P Series is sure to meet your high-end demands.

All models also feature Lenovo’s new Ultra Performance Mode. This is an exclusive feature that allows for full control of performance settings.

The new Thinkpad P Series builds on the strong standards of the Thinkpad line. The new lineup comes in versatile configurations and gives users more autonomy. Read on to know more about the latest Lenovo workstations with this Thinkpad P Series review.

Lenovo puts emphasis on the Thinkpad’s versatile configurations and performance. These workstations equip professionals with the power necessary to control their work. This requires the highest-end specs for the best performance.

The Thinkpad P15 can come with a display of up to UHD Dolby Vision. Powering this is a Quadro RTX 5000 GPU from NVIDIA. Then it’s a 10th Gen Core or Xeon CPU from Intel of your choice.

There’s support for up to 128Gb of DDR4 in an impressive 4-slot SODIMM. Whether the DDR4 is ECC or non-ECC depends on the processor you choose. It’s also configurable to up to 4TB of NVMe storage in RAID0 configuration.

The 2 Thunderbolt 3 ports take care of any expandability needs you might want. It also comes with a standard array of enterprise outfits. This includes a fingerprint reader, dTPM 2.0, and a Self-Healing BIOS.

A range of certifications for professional applications is also available. There’s support for Windows 10 Pro for Workstations and a Red Hat Linux certification.

The OLED touchscreen is only available for the P15. The P17 only comes with IPS LCD. The price for the Thinkpad P15 starts at $1,979.

The Thinkpad P17 has almost the same specs. Although it comes in a larger chassis for its huge 17″ display.

The P1 Gen 3 is best suited for those looking for a greater focus on portability. This thin and light workstation comes with up to a 10th Gen Core i9 processor from Intel. You could also opt for a Xeon processor with vPro and an optional Quadro T2000 video card from NVIDIA.

There’s support for up to 64GBS of RAM (ECC or non-ECC) and 4TB of NVMe RAID0 storage. Like the P15 and P17, you can opt for the same display with UHD Dolby Vision HDR.

The P15v is a tamer version of the P15. The max RAM and Thunderbolt 3 ports come in half of those in the P15. The Quadro P620 video card from NVIDIA is also less powerful.

Despite this, the P15v maintains an excellent display and all the features of an enterprise workstation.

The P15v serves as Lenovo’s entry-level workstation for the Thinkpad P Series. The bump in CPU compensates for the lesser graphics. The Thinkpad P15v price starts at $1,349.

Lenovo’s Ultra Performance Mode is the biggest addition to the Thinkpad P Series. Users can find this new setting in the BIOS enabled by default. This mode allows users to relax the limits on noise and temperature, taking the CPU and GPU to max potential.

What Ultra Performance Mode does is reduce those limits on performance. This enables users who are willing to deal with more noise to squeeze all the power they need from the machine. If you’re asking about the extra heat, Lenovo answers that with a thermal redesign.

The P15 and P17 are the follow-ons to the P53 and P73. However, Lenovo starts from scratch with the new lineup with a full reengineering of the thermal design.

This means the performance on the P15 and P17 is more optimized than their predecessors. There are larger vents, a 30% bigger CPU heat sink, and a new thermal mesh for faster heat dissipation. This results in 13% more airflow.

These improvements in the thermal design and support are great for the P Series’ new feature. Users can take full advantage of the UPM. They’ll be able to harness more power from their Lenovo workstations.

Another redesign choice is Lenovo’s move to a new daughtercard design. By doing away with the soldered solution, the Thinkpad P15 and P17 can better meet professional workstation needs. This modular design offers 4 times the number of CPU and GPU than previous models.

The P15 and P17 also have the Quadro RTX GPUs from NVIDIA. This allows for higher GPU wattage graphics support than their predecessors. Users will see an increase from 80 watts to 90 watts and 90 watts to 110 watts.

This increase also allows users to choose the right setup suitable to their needs. They’ll be able to tune performance for their personal workflow straight out of the box. This means users can do more complex graphics on their mobile workstations.

With Lenovo’s NVIDIA-powered P series, they’ll have a full-powered yet customizable workstation.

Building on Performance and Flexibility

The Thinkpad P1 is the lightest and thinnest 15″ mobile workstation in Lenovo’s lineup. With the P1 Gen 3, it returns with updated specs and improvements to the premium design.

The durable and light carbon fiber build weighs in at 3.75lbs. There are more usability features like a new anti-smudge coating, reducing fingerprints.

The P1 Gen 3’s range of connectivity options will never leave you wanting more. The optional LTE WWAN is the fastest internet connectivity option for remote work. This means you’ll be able to use mobile data in areas with no wifi and bring your work anywhere.

Then there’s the new addition—the Thinkpad P15v. Within a 15″ space, the P15v offers increased flexibility thanks to the 10th Gen H series CPUs by Intel.

While most Lenovo laptops have predecessors, the P15v has no direct connections to previous models. Though when it comes to design, the P15v looks like a cross between the Thinkpad P series and the T series.

The P15v has a similar drop-down hinge design to the T series. Yet the chassis is much heavier. This added weight and thickness is courtesy of the new Intel CPUs.

The Thinkpad P15v also comes with a UHD 600-nit LCD screen. It’s powered by the Quadro P620 GPU from NVIDIA. This allows the P15v to deliver a bright visual workspace and the most performance for different workflows.

Upgrade Your Workstation With the New Thinkpad P Series

Lenovo’s new Thinkpad P Series offers everything you might need from a professional workstation. The Ultra Performance Mode enables you to get the most power out of the high-end specs. Lenovo’s emphasis on versatility for this lineup is sure to meet the demands of any workflow.

Want to discover more laptops that might fit your demands? Check out our other reviews here. 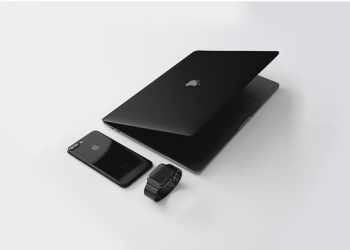 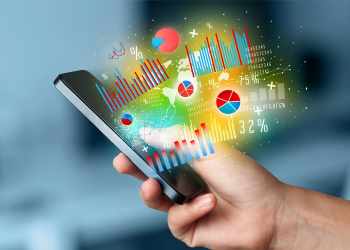 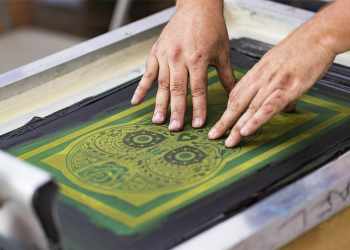 What Do Experts Suggest Regarding Preparation Of SSC GD Exam? 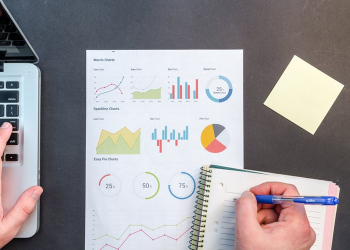