by mindmingles
in Fashion
0 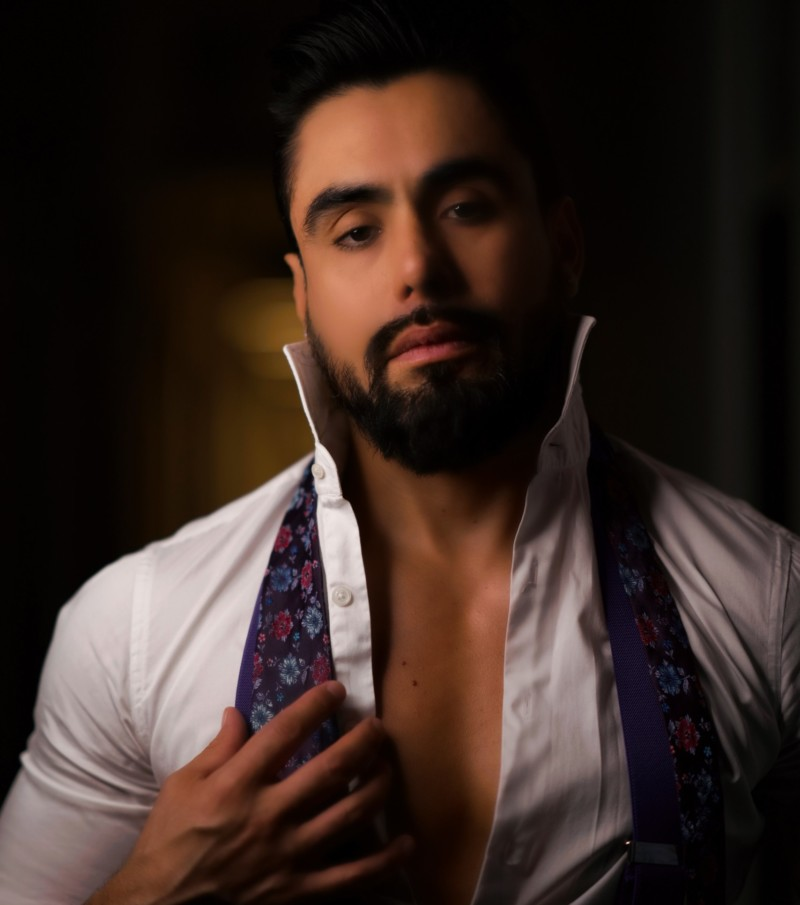 Luxurious fashion designer Daniel Oporto has successfully achieved in conquering the hearts of fashion lovers and stylists across the world, while working as a single parent. The fashion designer has worked alongside celebrities for glamorous events, such as the Oscar awards, plus he has worked as a personal stylist for actors and singers such as Mark Walbergh and Placido Domingo, to name a few.

15 Most Popular Gold Chain Designs to Wear Like a Pro

At some point in his career he was ranked as one of the top 5 fashion designers in South America and even has a charity organisation to help children who are raised in jails all over South America. Daniel has achieved a lot and still continues to do so, by being a brand ambassador for premium brands such as Palazzo Versace Dubai, Chopard watches, Overdrive watches, Yasmine Palace, Lamborghini, Maserati, Rolls Royce and Ferrari super Cars, not only that recently he has been nominated like the ‘The best Man Dressed in the Middle east By Squaire magazine and Vogue magazine, also been in the covers of the most well known magazines in South America.

While it may sound like an easy ride and a dream that can easily be achieved to most people, Daniel fought his way to the top and maintained a balance between following his dreams and taking care of his child as a single parent. Daniel has stated, “From the moment he was born I was by his side. I haven’t separated from him at all, except for a trip he did with his mother, for 7 months, he has travelled across the globe with me and has experienced everything in my career with me.”

Daniel took it upon himself to home school his son and to make sure that his son would have the best Education Possible, Vittorio has attended almost every fashion show as well as participated in many of them Modelling for Kids clothes, and helping around(in his free time). At first it was a challenging part to be able to achieve all of our goals, but soon we have entered on a routine and things just got into place by force,  Daniel Oporto made sure that his son was happy every step of the way, and most importantly close to the fashion industry, as he wishes his son will follow his steps one day.

Daniel says Vittorio has given me the discipline of being organized to plan my day week and month ahead.

IT HASNT BEEN easy lately  the current circumstances with the pandemic, travelling has been put on halt for both Daniel Oporto and his son. The Bolivian fashion designer said, “we stopped traveling this year since he started school again, and then the Coronavirus came and we didn’t move at all. We are stuck in Doha, Qatar at the moment but we are very happy to be in this great country, Vittorio is going to school here.”

Daniel believes strongly that as a single parent, to never give up and always push yourself to the limit. He also believes that just like in every relationship, communication is key and that it is always important to understand your kids’ needs too. Daniel explains, “Kids are so smart and so sweet as characters. When it comes to having a child, you need to be a positive role model and motivate them to succeed in life. Teach them the value of life and the important moments that you need to always cherish.”

Even though Daniel loves fashion, he understands that it could be a tough business to get into first of aLL beacuse of  its competitive market its strong requirement of  effort, time and discipline. However, he also stands strongly by the fact that the fashion industry can help people to connect, to be more sensitive with Nature, being aware of the importance of giving without specting  anything in return. Daniel claims that, “I am always thankful for the things that we already have. Its been a long journey, since vittorio was born, long and difficult, but easy things in life do not have a strong foundation, my Father Orlando Ortiz, business man and BANKER, HAS ALWAYS TAUGHT ME THAT FRIENDSHIP IS MORE IMPORTANT THAN BUSINESS, THAT A SMILE CAN change some ones day, that it is nice to be important but it is more important to be NICE”

Daniel will have new fashion shows in October, which will be located in Qatar. He has been working on the project for a long time and his fashion line will also be distributed in Qatar. Daniel Oporto explains that, “Qatar is an incredible country that has a positive future for fashion. Another great thing about Qatar is that the World Cup 2022 will be hosted there.”

Daniel has previously been living in Dubai and opened a clothing line there. Before that he was in America, with his very first store in LA, where he first gained national attention from celebrities and people with a high status quo. He is still widely known in South America and across the globe for his elegant, stylish and modern fashion lines.

For more information about Daniel and his fashion line, check out: www.danieloporto.com 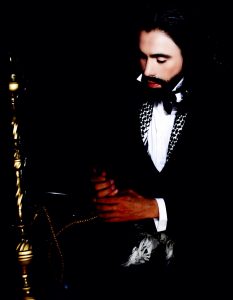 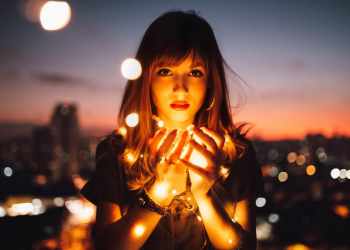 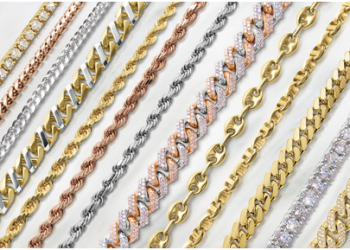 15 Most Popular Gold Chain Designs to Wear Like a Pro 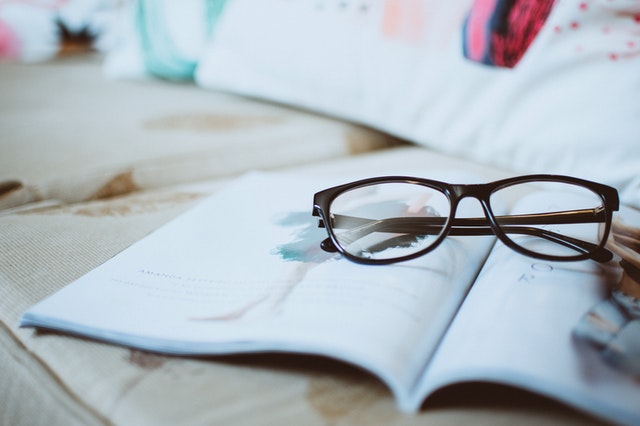 Benefits of Taking a Trip After Your High School Graduation 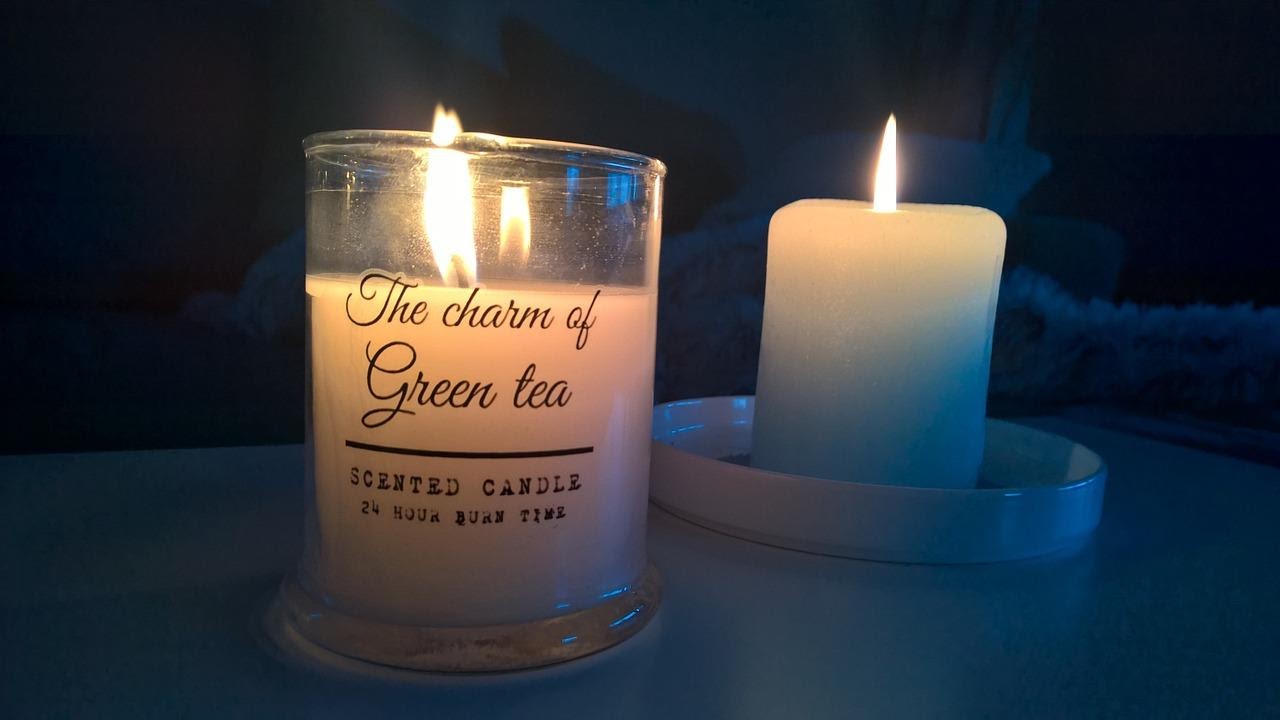 Handmade gifts for your loved ones, how to make them?